Kabul: Ahmad Zia Saraj, the National Directorate of Security chief, said that the country will exchange Aslam Farooqi, leader of the Khorasan branch of the Islamic State (IS-K) with Islamabad if Pakistan agrees to handover one or two Taliban leaders to Kabul.

The exchange should be based on a clear definition of the bilateral relationship, he added. Abdullah Orukzai or Aslam Farooqi, is from the Orukzai region of Khyber Pakhtunkhwa, Pakistan, and was arrested by national security forces in southern Afghanistan in 2019, along with 19 of his men.

Saraj said that 309 foreign nationals belonging to al-Qaeda, Jaish-e-Muhammad, Pakistan’s Lashkar-e-Taiba and the East Turkestan Movement are also being held in Afghanistan with greater crimes committing crimes against national and foreign security. 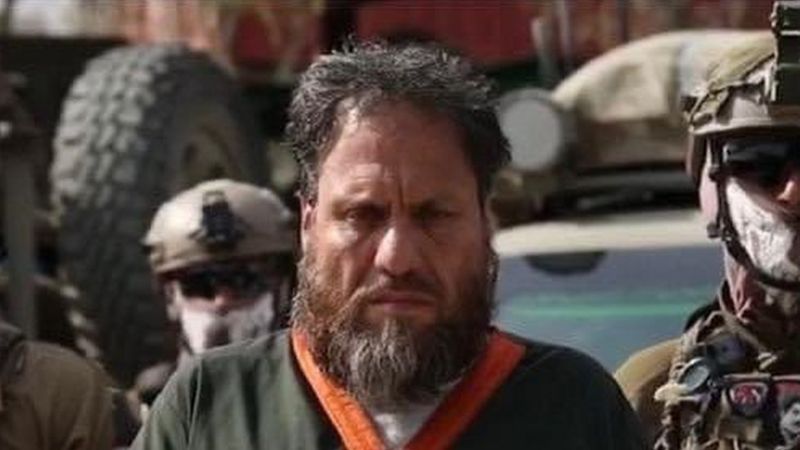 As per Saraj, foreign fighters enter Afghanistan through Turkey, Iran and Pakistan. Saraj, meanwhile, announced that Mawlavi Ahmad Kandahari, a key figure for the Taliban, had been killed in an attack by Afghan security forces on Monday in the area between Zherai and Maiwand districts in Kandahar province.

Kandahari, who is one of the group’s senior members, had organized dozens of major security incidents and his training centers were in the Chaman area of Pakistan.

The Taliban has tried in recent years to establish bases in Kandahar, Helmand, Uruzgan and Zabul provinces to increase military operations in southern provinces, but the killing of Ahmad Kandahari has shown that there is no place in Afghanistan for “them”, said Saraj.