Kabul: Speaking candidly Afghanistan’s National Security Adviser Hamdullah Mohib said that the foreign troops’ withdrawal had come sooner than expected Stating that there hasn’t been a proper transition, Mohib said that the imminent withdrawal has “put us at risk” in some ways. However, he added that now the Afghan government has been forced to “expedite self-reliance and self-sufficiency with our security forces at a much faster pace than when what we were preparing for”.

Mohib’s only concern remains Taliban using this transition period as an opportunity to attack the country and take over provinces. “The capabilities we have built over the last 20 years have equipped us to be able to do the job relatively well. We have always emphasized that it’s not the number of US troops, it’s the capabilities that they provide us to do what we need to do but nonetheless we’re preparing for that zero troops option,” he said. 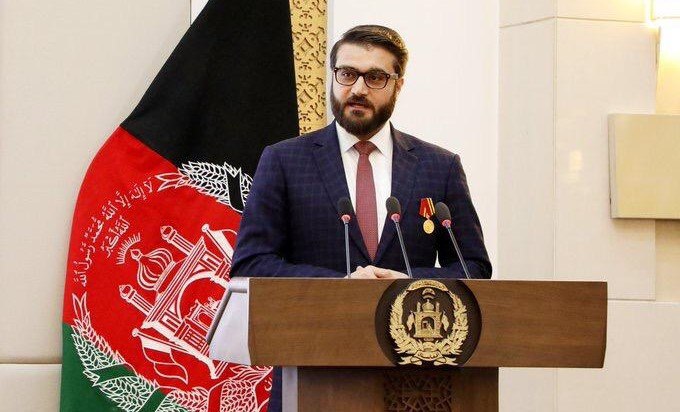 US President Joe Biden announced the withdrawal of foreign troops from Afghanistan by September 11 and NATO allies and the US has already started the retrograde mission. This however comes at a time when the Taliban has warned the global community that they won’t work on a peace agreement till all foreign troops are out of the country.