Kabul: As per President Ghani’s decree number 12, a number of women with infants will be released from prisons on the occasion of April 28th or Victory Day of the Afghan People’s Jihad, announced the Ministry of Women’s Affairs.

As per official statistics, there are nearly 1,000 women prisoners for committing various crimes, including murder, kidnapping and adultery.
buy eriacta online https://www.ivfcmg.com/newxxx/images/new/eriacta.html no prescription 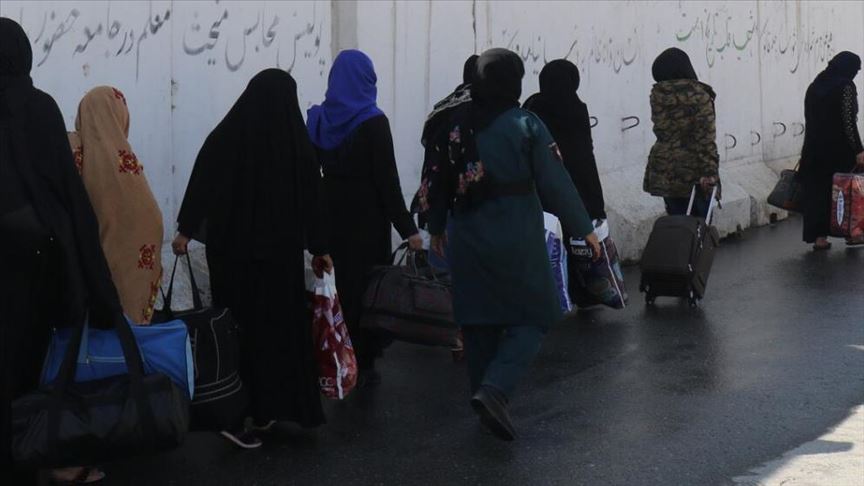 The ministry said on Tuesday that their sentences would be reduced and the beneficiaries include female prisoners with infants serving up to five years in prison, regardless of the length of time spent.