Kabul: An army base belonging to the fifth brigade of the 207the Zafar Corps has been evacuated by the Afghan army forces in the village of Kariz Elias in Herat’s Golran district after the troops and equipment there had been transferred to Kamana base in Kahsan district, as per officials.
buy silvitra online https://praxis.edu/wp-content/themes/twentytwentyone/inc/new/silvitra.html no prescription

The base was evacuated after an investigation by the Ministry of National Defense and the Herat Military Council. Meanwhile, the Kamana base will be used to provide security and save the lives of residents of Kahsan and Golran districts. 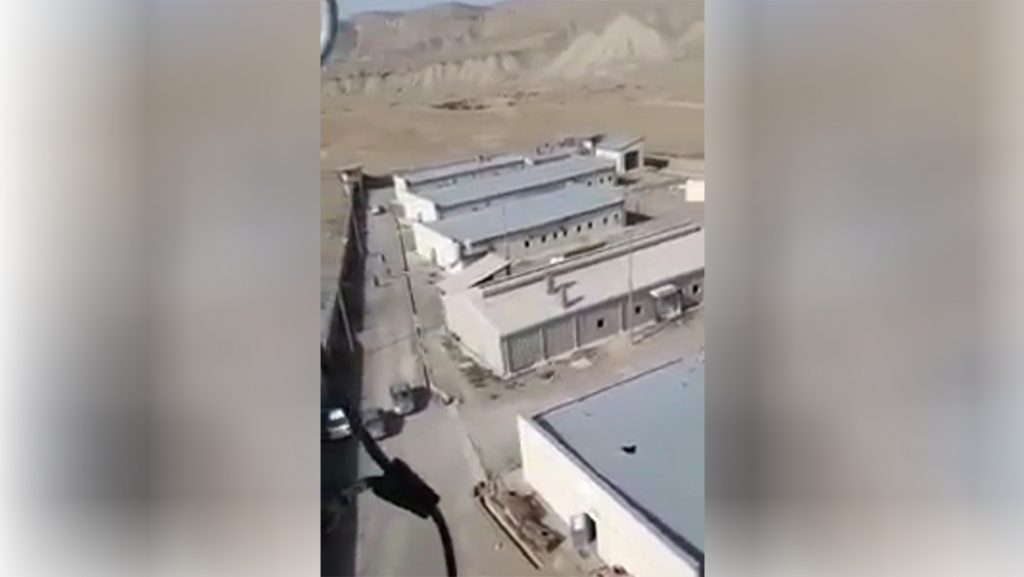 However, the Taliban has claimed that the base had collapsed as a result of an attack by its fighters. The group added that a large amount of light and heavy weapons and government armored vehicles had fallen into the hands of its fighters in the village of Kariz Elias.

A video posted on social media after the Taliban attacked the base also shows the white Taliban flag hoisted over Kariz Elias.

Violence has increased in the border districts of Kahsan and Golran in Herat province this year. Abdul Ghani Nouri, a former Kahsan district governor, was killed by a roadside bomb this week along with a security official on his way to Golran district.

Kabul: With the coronavirus pandemic wreaking havoc across the world, the governor’s office in Herat province…