Kabul: Highlighting the worst-case scenario, Gen Mark Milley, the US military’s top officer, said that withdrawal of foreign troops can likely lead to Al-Qaeda’s return and civil war in the war-ravaged country.

The US Army Chief’s comments are among the many criticisms listed by security experts after the announcement of the troop drawdown by September 11 by US President Joe Biden earlier this month. “Tough situation, no good answers to any of it,” Gen Milley, the chairman of the Joint Chiefs of Staff, said. 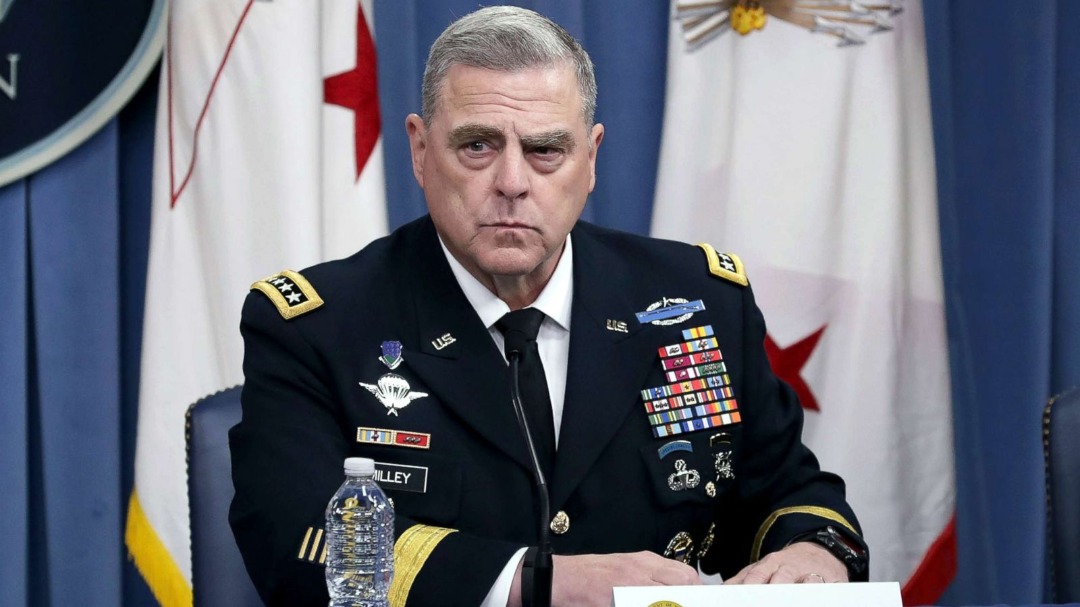 However, he also said that there is more focus on outlining a deal and peace agreement between the Taliban and the Afghan government. He also emphasized on the enduring US support to Afghanistan even after the troop drawdown. “We are not going to take our eye off the ball. We are going to monitor from positions where we can gain access,” he said.

Asked if the Pentagon would have preferred to leave a residual force in Afghanistan, Gen Milley said the military only offers recommendations to the president. “We are not advocates. So, we present courses of actions… the president is the decision-maker,” he said. Earlier, it was reported that Biden had rejected the proposal of his top military generals who had recommended keeping a residual force in Afghanistan and waiting till a peace agreement is reached.
buy medications online gaetzpharmacy.com/medications/ no prescription

The US is coordinating its withdrawal with regional countries, including Pakistan. On Wednesday, US Defence Secretary Lloyd Austin spoke with Pakistan’s Chief of Army Staff, Gen Qamar Javed Bajwa, the Pentagon said.

“Secretary Austin and Gen Bajwa discussed the importance of regional stability and the desire for the United States and Pakistan to continue working together on shared goals and objectives in the region,” the Pentagon said.