Meeting the demands of the military and civilian sectors and how to improve security in the area, were some of focal points of the visit by the top brass, as per Wahidullah Juma Zada, spokesperson for Ghazni governor. 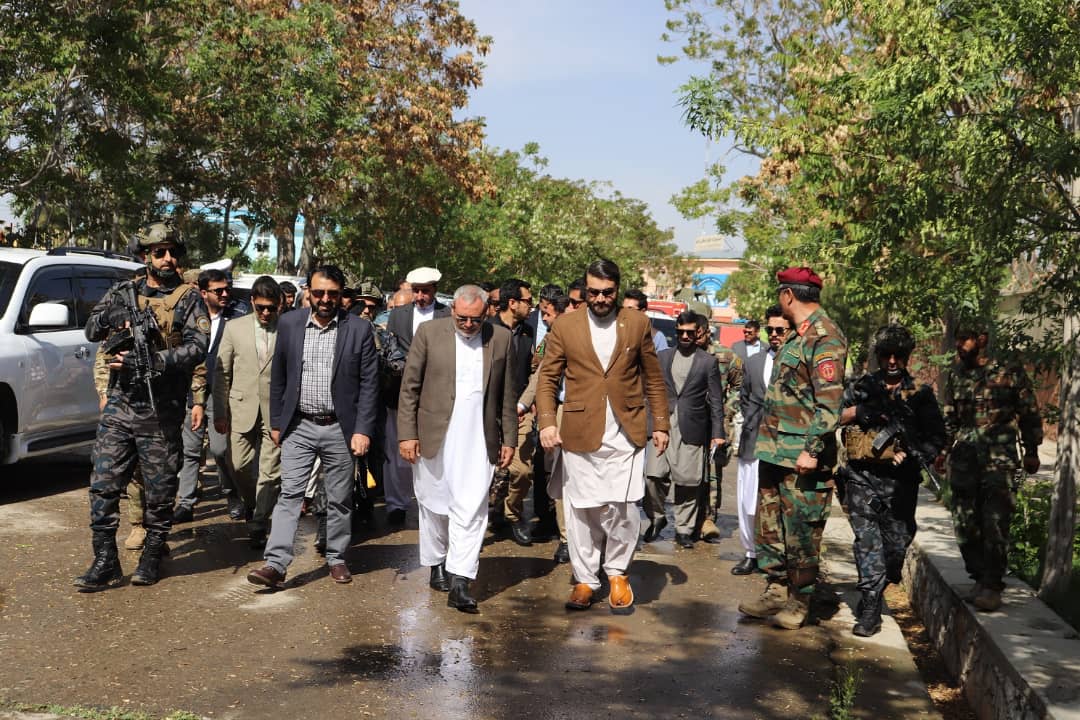 The level of insecurity in the province has recently increased due to threat from the Taliban. Qarabagh district of the province has been witnessing clashes between security forces and the Taliban for a week. As a result of these clashes, more than a thousand families have been displaced from this district and taken to safe areas.

Kabul: With the coronavirus pandemic wreaking havoc across the world, the governor’s office in Herat province…