Kabul: Varita Quincy, 35, from Snellville, Georgia, has been sentenced to 51 months in prison and has been ordered to pay restitution of $179,708, for conspiring to steal property including generators, a truck and other items worth over $150,000 from a military installation in Kandahar between April and July of 2015, according to US federal prosecutors. 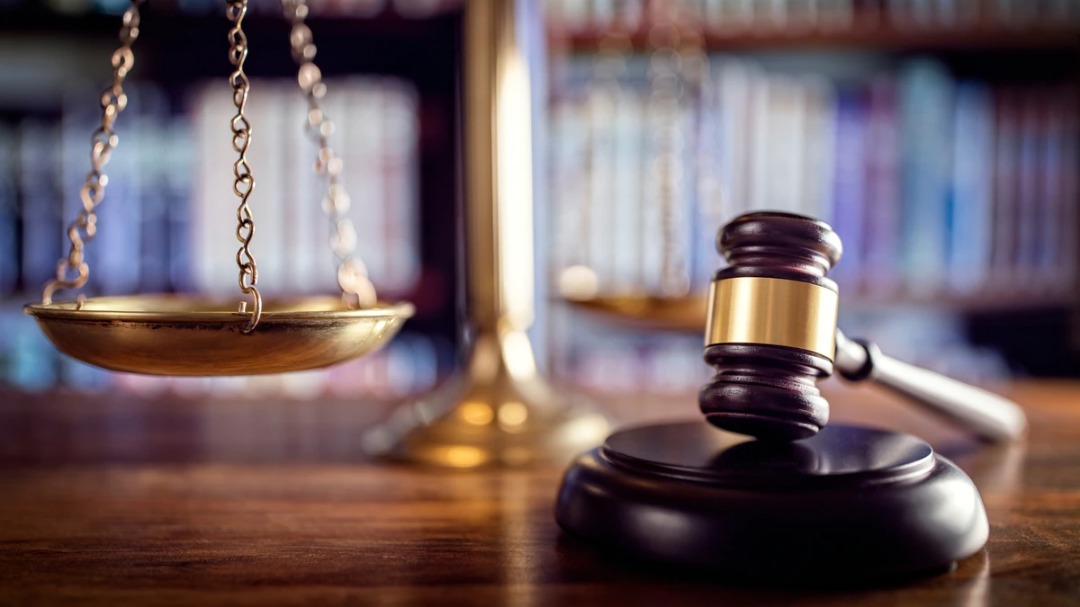 Co-conspirator Larry Green of Chesapeake, Virginia, negotiated the sale of the stolen property with a third-country national middleman who then facilitated the sale to unknown persons in Kandahar, the press release stated.

Quincy also admitted to using her position to create or cause the production of false official documents. These documents led to the property theft by allowing unknown and unvetted Afghan nationals and their vehicles onto the military installation, deceiving security officers and gate guards and compromising the security of US military and civilian personnel.