Kabul: At least 16 Taliban insurgents have been killed in an operation led by security forces in Nasi district of Badakhshan province on Friday night, said Afghan security officials.

Abdul Manaf Nazari, spokesperson of the National Army Brigade in Badakhshan, said that at least three hideouts of the Taliban group were destroyed during the operation. 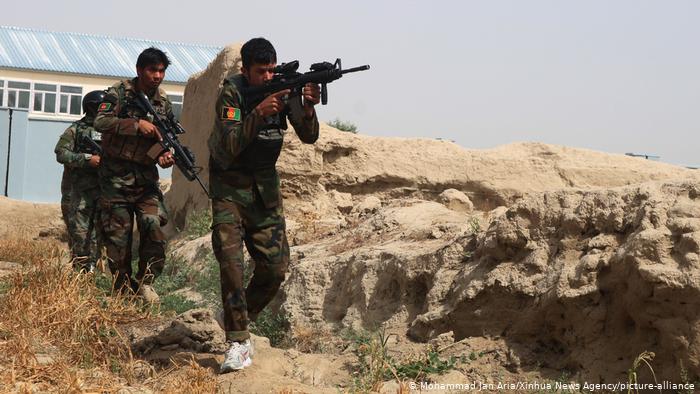 According to him, the operation will continue till the district is cleared of insurgents.

Meanwhile, Zabiullah Mujahid, Taliban’s spokesperson, in a message to the media confirmed the operation by the Afghan forces in the district. He also added that both the sides suffered casualties, but did not provide the exact number.