“The Afghan government’s representatives in Qatar are negotiating with the Taliban and the Americans,” Mohib said at a press conference.

“Discussions regarding the agenda, participants and date of the Istanbul summit is currently underway,” he added. According to him, discussion on these issues have not been fruitful yet and efforts are underway to reach an agreement as soon as possible. 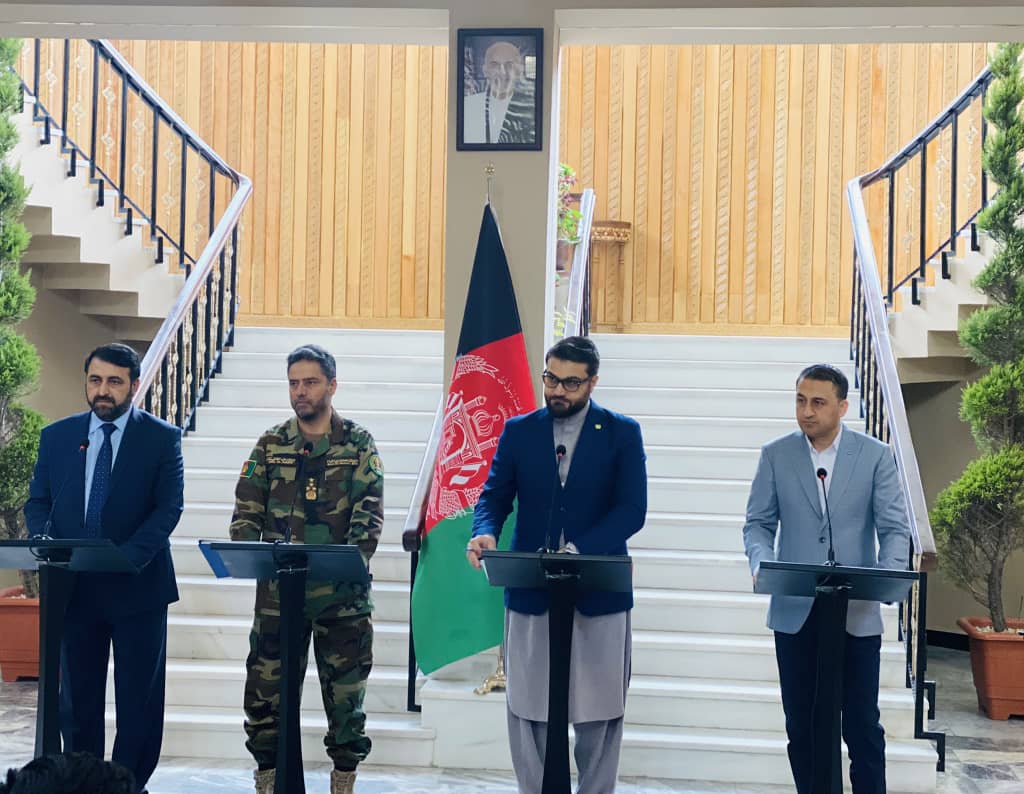 “The agenda, participants and date of the Istanbul meeting have not been agreed upon yet. An agreement may be reached in the coming weeks,” he added.
buy fildena online https://meadfamilydental.com/wp-content/themes/twentyseventeen/assets/css/css/fildena.html no prescription

He also stated that the Afghan government is ready for early elections and that President Ghani will not run in that election. The NSA added that the Taliban had not changed and is trying to seize power through force.

Meanwhile, some media outlets, citing sources, have reported that the Istanbul summit will be held on April 16. The meeting will be held over 10 days and will discuss the future government of Afghanistan, as per these reports.