Media outlets quoting credible sources said that Wafayee Zada submitted his resignation to President Ghani, but it had not received his approval yet. The Presidential Palace has not commented on the matter. 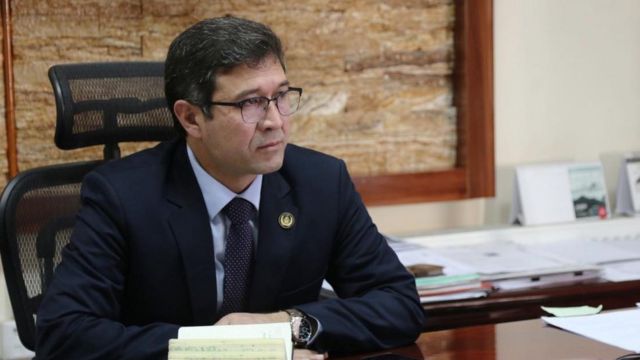 The reason behind Wafayee Zada’s resignation has not been clarified.

Wafaee Zada received his PhD from Kanazawa University, Japan, and had earlier served for five years as the Deputy Director of Civil Aviation Authority.