Work on the pipeline project, covering 85 square kilometers, began in 2018 and it will give access to safe drinking water to 3,645 families in remote villages.

“The project has been implemented by SCA’s Rural Development Programme and was completed in two years and six months. It uses solar power to transfer water from two 150-meter-deep wells to reservoirs built along the high hills of 14 villages where the beneficiaries can utilize the supply,” said Engineer Hashmatullah Momand, head of the SCAs Rural Development Programme in Taloqan. 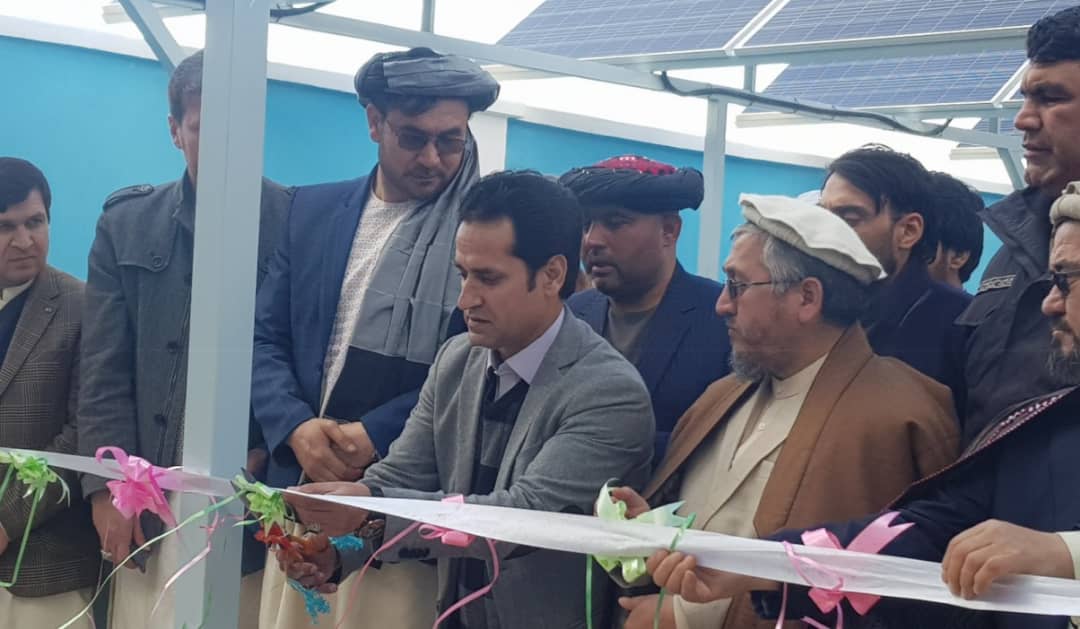 The project is funded by the Swedish International Development Agency (SIDA), people of Sweden (through fundraising), and World Food Organization. Local families had earlier resorted to using rainwater collected in local reservoirs and streams for daily chores. Many also used this rainwater as a source of drinking water resulting in infections such as diarrhea, sore throat, runny nose.

“It is the biggest project implemented in Takhar by the Swedish Committee for Afghanistan and it is very important.
buy albuterol online https://marjukarin.ee/wp-content/languages/wpml/missing/new/albuterol.html no prescription

“Maintenance of the project should be done by the people and the Swedish Committee for Afghanistan should continue such important activities in other parts of Takhar province,” he added.