Kabul: The entrance exam in the year 1,400 will probably be held in three rounds from April 28, announced the National Examination Authority (NEA) on Saturday. 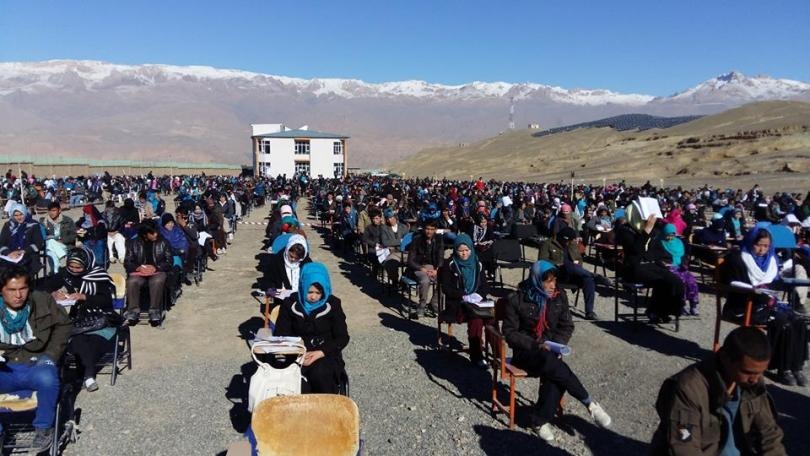 According to the NEA, the second round will be held in Faryab, Balkh, Badakhshan, Ghazni, Jawzjan, Takhar, Herat and Kunduz provinces from May 20-21 while the third round of the entrance exam will be held in Kabul between June 4 and 5.

The NEA has stressed that the plan is dependent on a favorable security situation and if the forms are received timely.