Kabul: A three-phase peace plan for Afghanistan will be presented by President Ashraf Ghani during the Istanbul peace summit, which seeks to ensure a ceasefire between the Afghan government and Taliban before the elections, reported Reuters on Sunday.

As per the report by Reuters, the three phases of Ghani’s peace roadmap include an internationally-monitored ceasefire and consensus on political settlement in the first phase; establishing a “government of peace” through elections in the second phase and building a “constitutional framework, reintegration of refugees and development” for Afghanistan in the third phase. 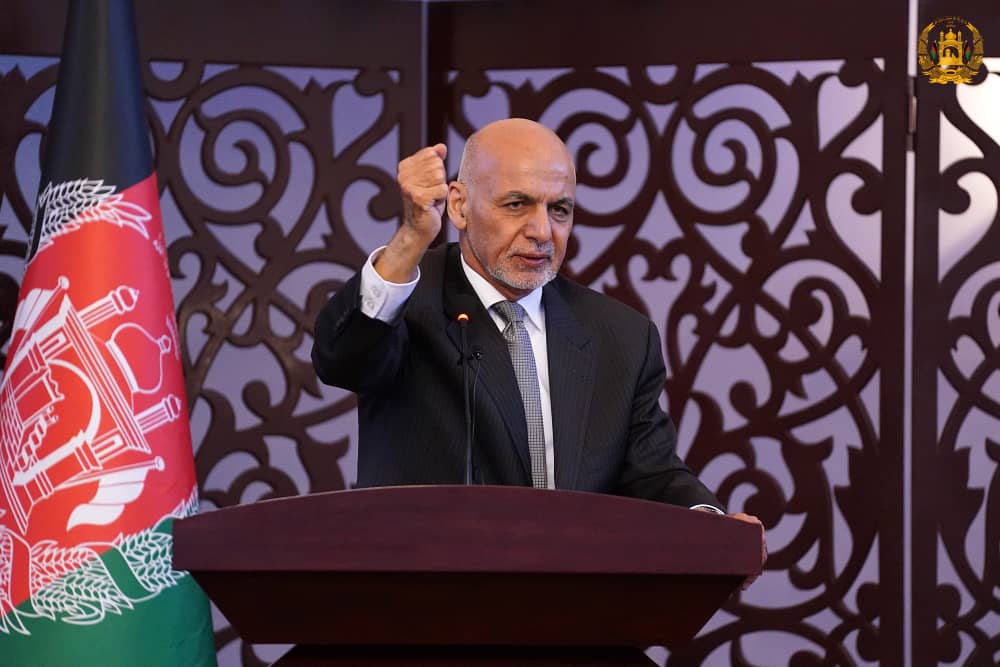 According to High Council for National Reconciliation (HCNR), Afghanistan is expected to participate in the next peace meeting in Turkey with a unified plan. There are reports that the Istanbul Summit will be held on April 16 and the meeting will last for ten days. With the May 1 deadline for withdrawal of foreign troops from Afghanistan round the corner, sources aware of the developments, emphasize that “time is running out” as the Taliban had earlier threatened to resume hostilities against foreign troops if the deadline is not met.

Ghani’s proposal is an alternative to the plan put forth by the US which was rejected by Afghan government. The US proposed to establish a new legal structure for an interim administration including Taliban representatives.

Meanwhile, disclosing some details about Ghani’s proposal Sarwar Danesh, second vice-president (VP), on Sunday, too said that the main axis of President Ashraf Ghani’s roadmap for peace is preservation of the constitution and its continuation in order to prevent the system from disruption and collapse.