Kabul: The Istanbul peace summit will be organized on April 16, said an official of the Afghan High Council for National Reconciliation (HCNR) on Saturday. This development was confirmed by a member of the government’s peace negotiating team.

“The Istanbul Summit, which is an extremely vital, historic and crucial meeting for the people of Afghanistan, will be held on April 16. They are entering the process looking for strong solutions to end the war and conflict,” Sayyed Zahir Motahari, a member of the Advisory Board of the HCNR, informed RFE/RL on Saturday evening. 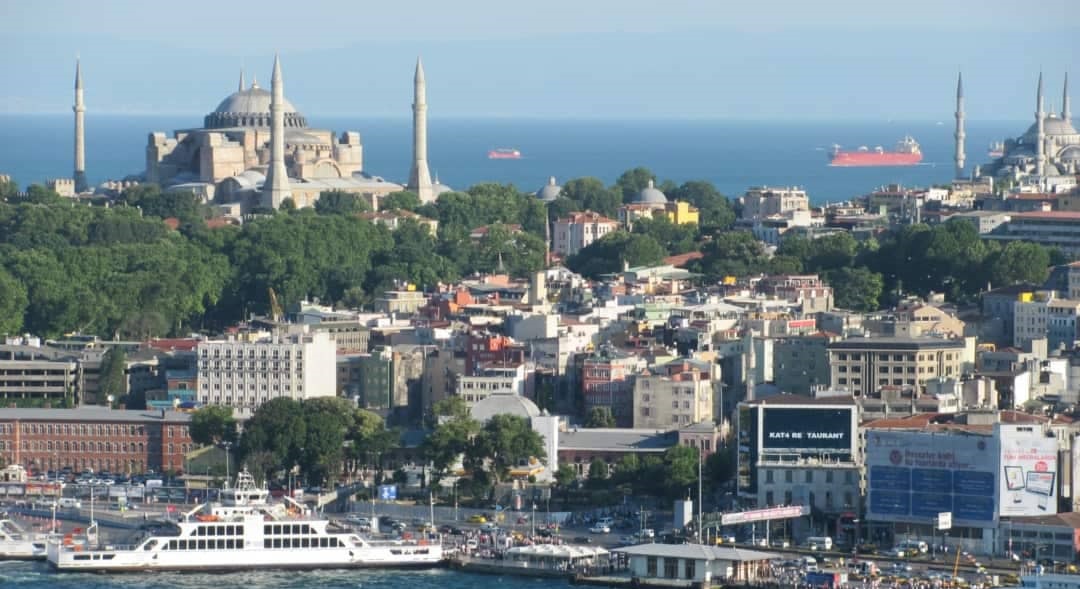 A member of the Afghan government’s peace negotiating team in Doha, Qatar, who spoke on the condition of anonymity due to the sensitivity of the matter, also confirmed in an interview with RFE/RL that an agreement had been reached to hold the Istanbul Summit on April 16.

Mohib added that as the agenda and participants of the meeting had not been finalized, the date of the Summit has not been decided.