Kabul: The main axis of President Ashraf Ghani’s roadmap for peace is preservation of the constitution and its continuation in order to prevent the system from disruption and collapse, said Sarwar Danesh, second vice-president (VP), on Sunday.
buy nolvadex online https://www.ivfcmg.com/newxxx/images/new/nolvadex.html no prescription

The VP, who was speaking at the introductory ceremony of Zabihullah Kaleem, the new acting attorney general, said that Afghanistan has had nine to ten constitutions throughout history as whenever there was a collapse, the constitution was also repealed and replaced by a new law.

Danesh argued that repealing the constitution itself meant a rupture, and that the government’s leadership emphasized on the need to preserve it. 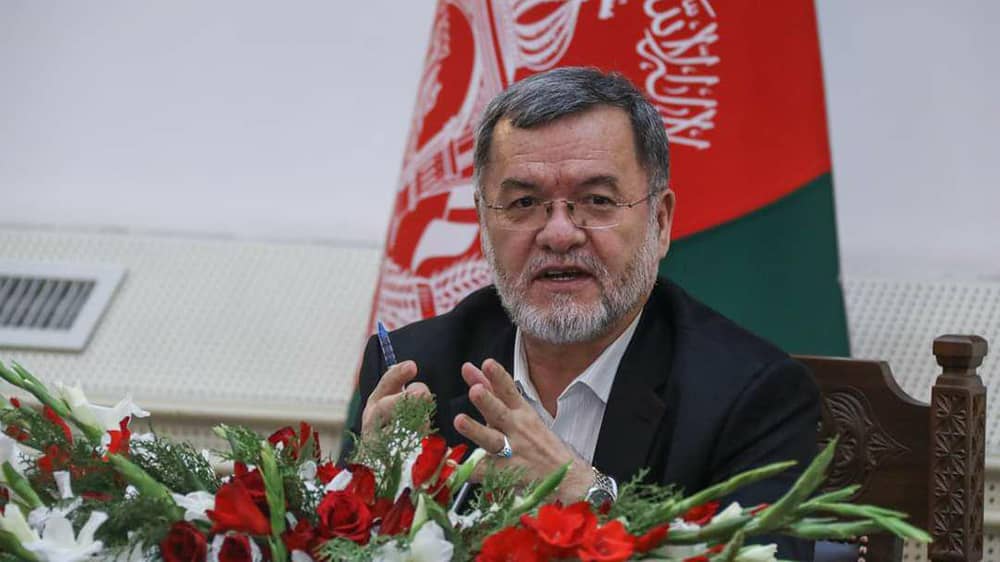 The amendment to the constitution, Danesh added, should be based on mechanism and methods set out in the law itself. He stressed that in order to amend the constitution, the people’s vote and especially the holding of the Loya Jirga should be taken into account.