Kabul: At least 24 people have been killed and wounded over the past two days in security incidents in Kabul, according to statistics provided by Afghan officials.

Two landline explosions and a car bomb attack were reported from the Afghan capital city on Monday morning.
Kabul police spokesperson Ferdaws Faramarz said that at 7:00 this morning in the village of Sabzsang in Qarabagh district of the province, a vehicle belonging to a local army was targeted by a bomb blast, killing a security soldier and injuring four others.

Faramarz added that another IED was also discovered and defused by the security forces team on Monday. Police forces also defused a remote-controlled mine at 7:30am in the PD16 of ghe Qala-e-Zaman Khan area. 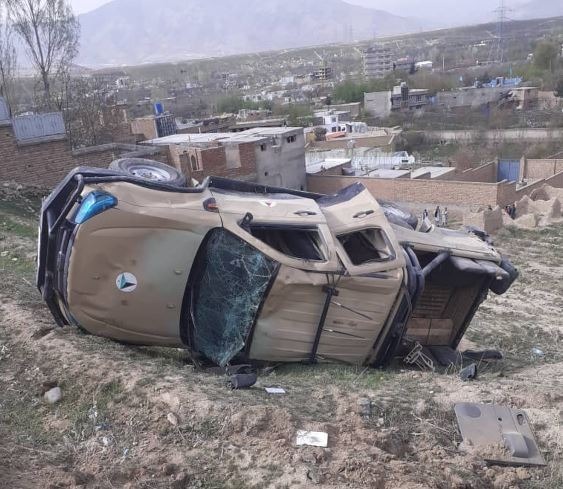 Kabul also witnessed a car bomb and a bomb explosion on Sunday evening. A car bomb exploded near a military vehicle in Paghman district, Panja Chenar area near Paghman district on Sunday, killing three security forces personnel and injuring 12 others.

On Sunday morning, an explosion in Qargha area of Paghman district of Kabul targeted a Ranger-type vehicle and killed one soldier and wounded three others.
The security incidents in Kabul occurred even as there were previous reports that a 6:30am morning security meeting chaired by the first Vice-President Amrullah Salah had been suspended. The Vice-President has not been attending the security meetings of late.
buy nolvadex online http://healthdirectionsinc.com/Information/Forms/new/nolvadex.html no prescription

However, Rezvan Morad, the head of the press and public relations of the first vice-president office, denied the suspension of the security meetings, saying that the meetings continue to be held and only some changes had been made in the way they were organised previously.

Murad added that the morning meetings are held every day at the leadership level of the security sector.