Kabul: The head of the Nangarhar Customs office was forced to resign from his post on charges of “violations and failures at work” by the Acting Finance Minister, said Ministry of Finance on Monday.

Mohammad Khalid Payenda, Acting Minister of Finance, on Sunday, headed a delegation to inspect the customs situation in Nangarhar and forced the resignation of the head of Nangarhar Customs after seeing violations and inadequacies, as per the Ministry of Finance. 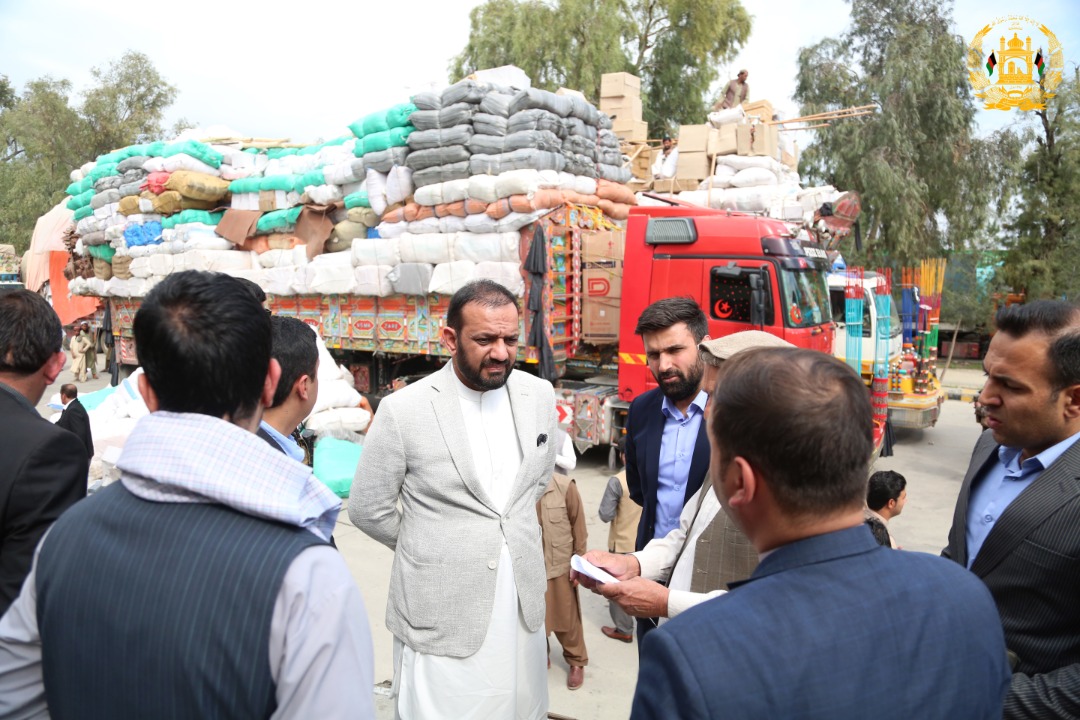 The Ministry of Finance added that professional directors of export and import of Nangarhar customs too have been fired and new employees have been appointed in the said positions.