Kabul: Dozens of disabled Afghan people demonstrated in Kabul on Monday to protest against the discrimination and violation of their legal rights.

Bashir Deira, deputy head of Kabul Martyrs’ Council for the Disabled and Heirs of the Martyrs, said that their problems remain unresolved even though they had been protesting for four months. He added that they also met various government agencies for help.

According to a survey by the Asia Foundation, more than 13 percent of Afghanistan’s population, which is about 4.5 million, are people with disabilities.

He says people with disabilities also complain of discrimination and, due to the poor economic situation, are calling for the implementation of dozens of memoranda of understanding signed with government agencies to facilitate their requests.

Deira added that after long protests, they were finally forced to gather at the Abdul Haq crossroads on Monday and demonstrate to close the gates of the presidential palace.

He stressed that if their problems are not addressed, they will continue their protests, go on hunger strike and file a complaint with the United Nations. 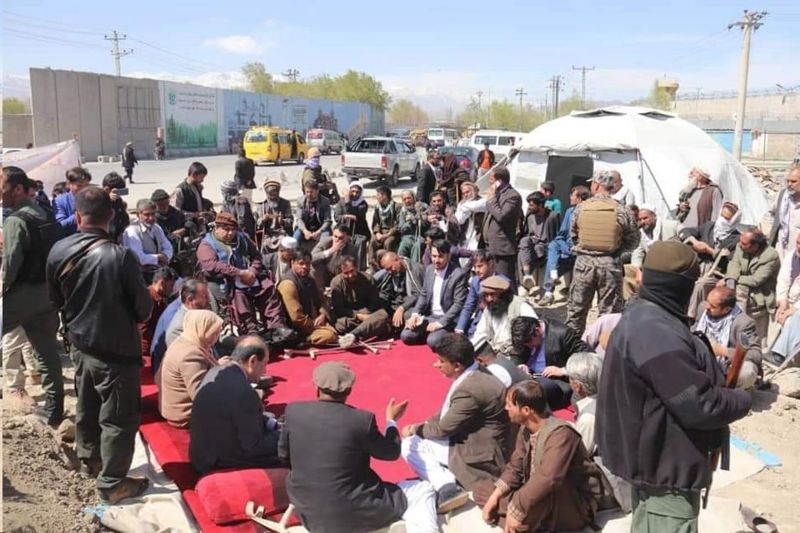 Zia-ul-Haq Fazli, spokesperson for the Ministry of Martyrs and Disabled Affairs, said that so far they have managed to employ 9,000 disabled people in government offices in cooperation with government departments.

According to him, three percent of government employees will be 12,500 people, and they hope that the remaining number will be employed in government offices soon.

He also mentioned the president’s promise to distribute 13,000 housing scores to the disabled, and said that there are hundreds of scholarships for them at the institution.

Hamidullah Farooqi, acting head of the Ministry of Martyrs and Disabled Affairs, also stressed on the need for greater cooperation and coordination to solve their problems. He announced a special cabinet meeting to address the problems of these people in the future and asked them to remove their tents due to security problems and unfavorable conditions.
buy forzest online http://www.mrmcfb.org/images/layout4/new/forzest.html no prescription

Farooqi also promised that the problems and demands of the protesting disabled people would be addressed.