Kabul: The High Council for National Reconciliation (HCNR) on Monday said that the President’s peace plan for the Turkey Summit has been submitted to the council.

Preparations are currently underway for the Istanbul summit and the HCNR is working to present a unified plan at the summit.
buy aurogra online https://www.ivfcmg.com/newxxx/images/new/aurogra.html no prescription

Feraidon Khwazoon, HCNR spokesperson told RFE/RL that they are preparing a comprehensive plan for the Turkish summit.

Khwazoon added, “We are trying to come up with a plan. The meeting that was held on Sunday continued today. We have received various plans, including the plan of the president, Hezb-e-Islami party and some other proposals. We are trying to reach a consensus.” 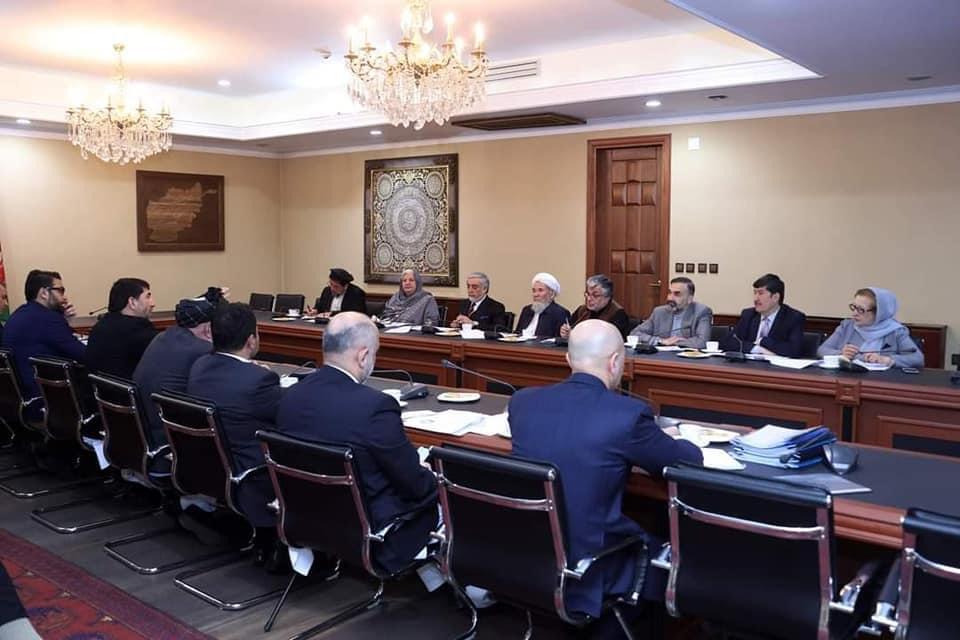 On Sunday, Khwazoon announced the formation of a 15-member committee to collate all submitted plans, saying that the committee would be led by Younis Qanuni and Hamdollah Mohib, the national security adviser: Mohammad Hanif Atmar, the foreign minister, and two deputies to the HCNR Negotiating Board of the Government of Afghanistan; are members of this committee.

Meanwhile, Reuters reported that the contents of the peace plan of Afghan President Mohammad Ashraf Ghani has been shared with all countries contributing to the peace process in Afghanistan.

According to Reuters, President Ghani’s peace plan is a three-phased process.