Kabul: Iranian and Uzbek foreign ministers met on Monday to discuss bilateral ties and cooperation between the two countries on the Afghan peace process.

This is Iranian Foreign Minister Mohammad Javad Zarif’s first tour in the solar year 1,400 (which began on March 21) wherein he met his Uzbek counterpart Abdulaziz Kamilov in Tashkent for regional cooperation in Central Asia.

Cooperation on peace in Afghanistan and bilateral relations in the field of transportation, transit and energy, culture and tourism were discussed. 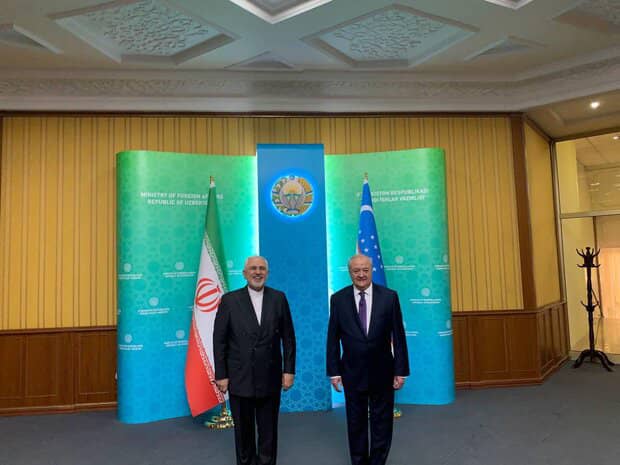