Kabul: Open Media in Afghanistan-Nai has called upon the Taliban to stop attacks on civilians, especially journalists and media activists.

Nai on Monday issued a press release citing a statement from the Human Rights Watch stating that the Taliban were deliberately targeting journalists to intimidate them.

Nai has said that it has repeatedly raised concerns about the targeted killing of journalists and media activists, and the Human Rights Watch statement confirms Nai and the country’s media community. 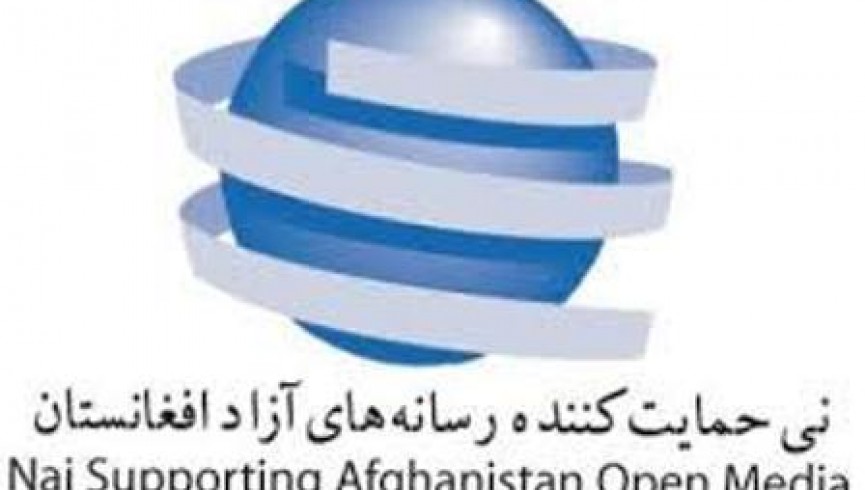 Supporting open media in Afghanistan says that the killing of journalists, media activists and their families violates national law and international principles, and emphasizes that the killing of journalists and media activists as civilian groups violates the legal rules of war in the Geneva Conventions and is considered a war crime and is against humanity.

Nai called on the groups involved, especially the Taliban, to stop killing civilians, especially journalists and media activists, in their attacks in order to protect the role of information and the free activity of journalists in Afghanistan.