Kabul: A war of words broke out between the government forces in Afghanistan and the Taliban with both warring factions alleging that they have inflicted massive casualties in clashes and counter-clashes, even as the two are likely to discuss the Afghan peace process in the imminent Istanbul Summit in April.

According to a statement by the Afghan Defence Ministry at least 160 insurgents have been in operations by the national security forces in the last 24 hours across many provinces in Afghanistan. Security forces have also reportedly reclaimed a village from the Taliban in Arghandab district in Kandahar province.

On the other hand, the Taliban has also taken the responsibility of the Sunday car bomb blast incident on the security forces’ vehicles in Paghman district, which left at least three security personnel dead. Many were wounded and in critical condition, as per afghan officials. 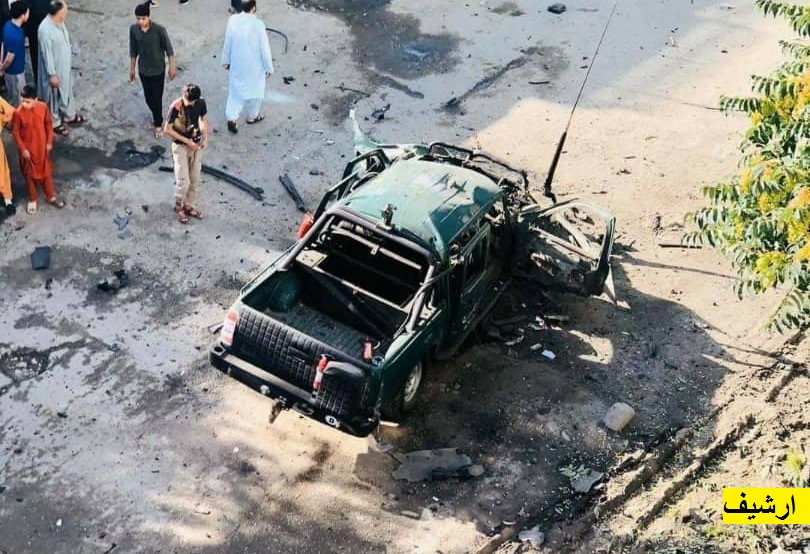 With the May 1 deadline to withdraw foreign troops from Afghanistan soil round the corner, the Taliban has warned of more bloodshed if the deadline is not met.
buy cymbalta online https://dentalassociatesmn.com/wp-content/themes/dental-assoc/inc/php/cymbalta.html no prescription

The Taliban in a statement said, “the (insurgent) commission for military affairs can take all necessary steps to defend itself and the local population if these operations (by Kabul) are not immediately suspended”.

However, Taliban remains tight-lipped about their casualties caused due to the security forces’ operations. With more operations and clashes being reported, human rights groups too are worries about the civilian casualties increasing due to the rising violence.

Meanwhile, a three-phase peace plan for Afghanistan will be presented by President Ashraf Ghani during the Istanbul peace summit likely to take place from April 16 for 10 days, which seeks to ensure a ceasefire between the Afghan government and Taliban before the elections. Three phases of Ghani’s peace roadmap include an internationally-monitored ceasefire and consensus on political settlement in the first phase; establishing a “government of peace” through elections in the second phase and building a “constitutional framework, reintegration of refugees and development” for Afghanistan in the third phase.