Kabul: At least four police officials have been killed after the Taliban attacked a checkpoint in Nangarhar province on Monday night, as per local media reports.
buy nolvadex online https://nosesinus.com/wp-content/themes/twentytwentytwo/inc/patterns/new/nolvadex.html no prescription

According to the reports, the incident took place in Ghazi Baba area of Sorkhrud district of the province when a group of the Taliban attacked a police checkpoint. Reports suggest that after the attack, the Taliban also took police equipment with them. 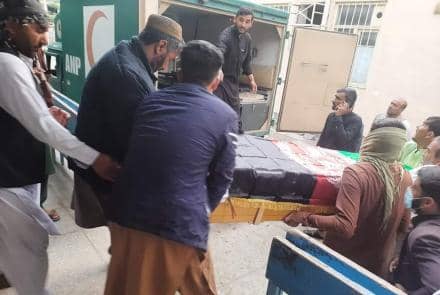 Local officials in Nangarhar province have not yet commented on the attack. The Taliban has claimed responsibility for the attack.

Meanwhile, local officials on Monday said that 26 government forces had been killed and 30 others, including six civilians, had been wounded in the past 24 hours in six provinces.