Kabul: Abdullah Abdullah, chairman of the High Council for National Reconciliation (HCNR), says that the Istanbul Summit is expected to bring in lasting peace in the country.

His remarks come at the fourth meeting of the Regional and International Affairs Commission of the HCNR on Tuesday, wherein Seyed Saadat Mansour Naderi, Minister of State for Peace; Mohammad Masoom Stanekzai, and other government officials, participated.

Abdullah said at the meeting that efforts were being made for the Afghan delegation to be inclusive and to participate in the Istanbul meeting with a unified plan. 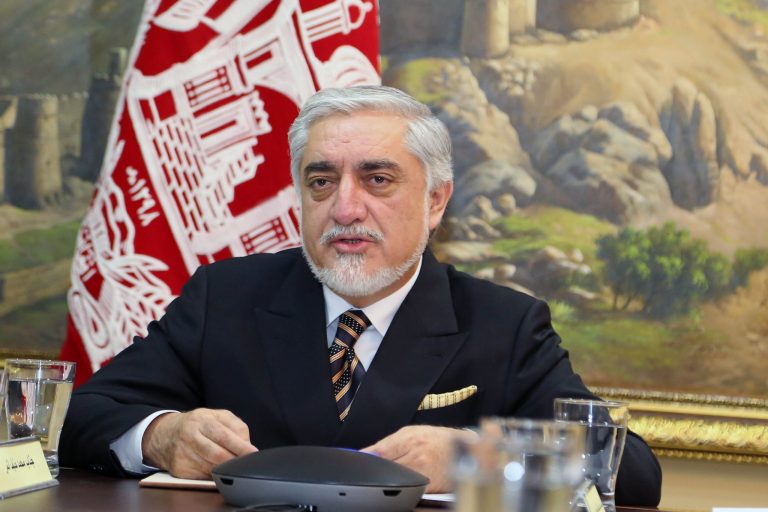 Abdullah stated that the role and position of women will be prominent in the Istanbul meeting. During the meeting, Mohammad Hanif Atmar and Masoom Stanekzai also spoke about the Heart of Asia Summit – Istanbul Process and preparations for the Istanbul Summit.

According to the HCNR, at the meeting, ambassadors and representatives of countries and international organizations expressed support for the peace talks and stressed the need for continued international cooperation from Afghanistan.

Ambassadors and representatives of countries and international organizations have also called for a significant participation of women in peace talks, stressing that the rights of war victims must be given priority.
The Istanbul Summit is likely to take place on April 16 and will last for 10 days as per media reports. Till April 5, the HCNR had received at least 30 peace plans from various stakeholders in Afghanistan, including President Ghani’s three-phased peace roadmap.