Kabul: For the first time in Afghanistan, a ballot box has been installed to elect district governors in Panjshir province. For each of Panjshir’s seven districts, three people will be elected and then, nominated for appointment.

Mansour Anabi, spokesperson for Panjshir governor, said that people in the province went to the polls for the first time in Afghanistan to elect district governors and vote for their trusted candidates. So far, most local officials in the country have been appointed through political and non-democratic methods. The process of selecting district governors in Panjshir begins as President Ashraf Ghani had promised to appoint mayors, governors and other local officials through elections in several meetings over the past few years.

According to Anabi, the elections for selecting district governors have started in the first district of the province and this process is expected to continue in six other districts of the province. 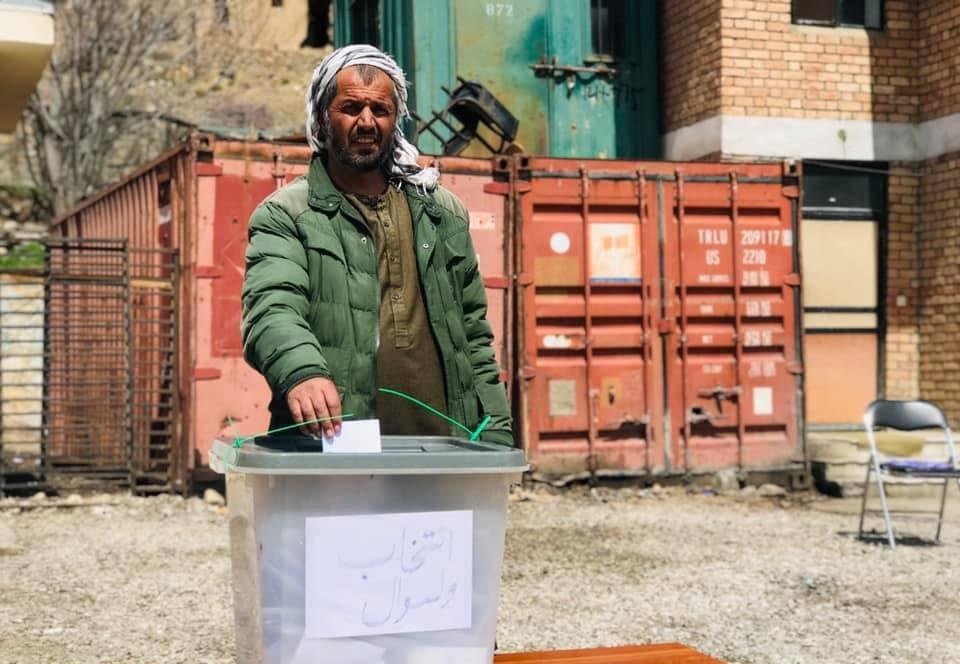 He added that 12 candidates had been nominated in Hese Awal district, including three leading candidates with high votes who were suggested to the central government and Independent Directorate of Local Governance.

According to Anabi, the elections will be held in accordance with the procedure assigned to them by the central government, so that the people can nominate three leading candidates from each district to the government.

Welcoming the democratic process, Panjshir residents say that they expect elections to be held in the same way to appoint all local officials at the provincial level, and for the people to appoint local officials with their own consent.

According to them, holding elections to appoint local officials will reduce the gap between the government and the people and minimize the challenges.