Kabul: Afghanistan, whose tax revenue dropped by 40% in April-May 2020, will receive 2.9 million Euro in grant funding by the European Union (EU) which will be used towards debt relief, the EU announced in a press statement on Tuesday.

Afghanistan has been witnessing decreasing revenue due to the ongoing COVID-19 pandemic which has adversely affected health, social and economic sectors. The country has had to face restrictions on economic activity and trade while there was extreme burden on expenditure on health, added the EU statement.

The Afghan government successfully managed to borrow considerable amounts in highly concessional loans from the IMF to cover its fiscal deficit during the crisis. 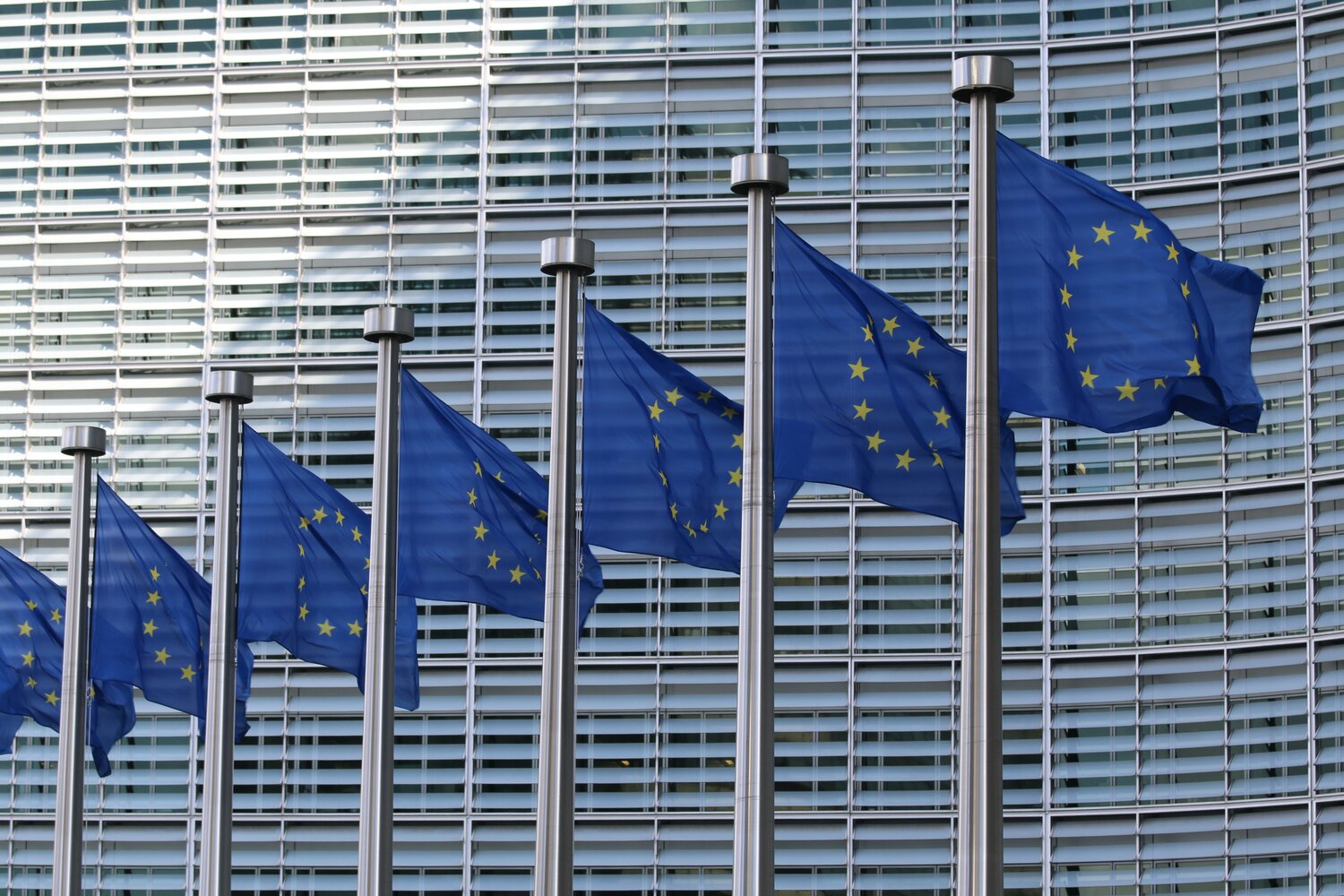 “Tuesday’s announcement is good news for Afghanistan, as this additional funding will free space to increase the social, health and economic spending in response to the COVID-19 crisis. This comes in addition to the substantial support the EU has already provided to Afghanistan to tackle the pandemic, both bilaterally and through the COVAX facility,” said Arnout Pauwels, Chargé d’ Affaires a.i.

The EU funds are channeled through the IMF’s Catastrophe Containment and Relief Trust (CCRT), to which the EU and its Member States (Team Europe) are the largest donor, with support amounting to EUR 335.9 million globally, which represents 51% of the relief fund. Besides Afghanistan, 27 of the most vulnerable countries around the world will benefit from debt service relief through the support of the EU.

The support announced on Tuesday will also contribute to Afghanistan’s macro-economic stability. Since the pandemic started, the EU has mobilized almost 147 million euros to Afghanistan to address the immediate health crisis and provide humanitarian assistance to the people in need. As the largest donor to the COVAX facility, the EU and its member states have also enabled the delivery of almost 500,000 doses of vaccine to Afghanistan.