Kabul: At least one person died and eight others have been injured after gunmen opened fire at a mosque in Farah province on Monday evening, said Farah police chief.

Gholam Sakhi Ghafouri, Farah police chief, said, “Unfortunately, the incident took place in the area or in the village of Kahdanak. People are also to be blamed as they did not contact security forces to take security measures for the mosque.” 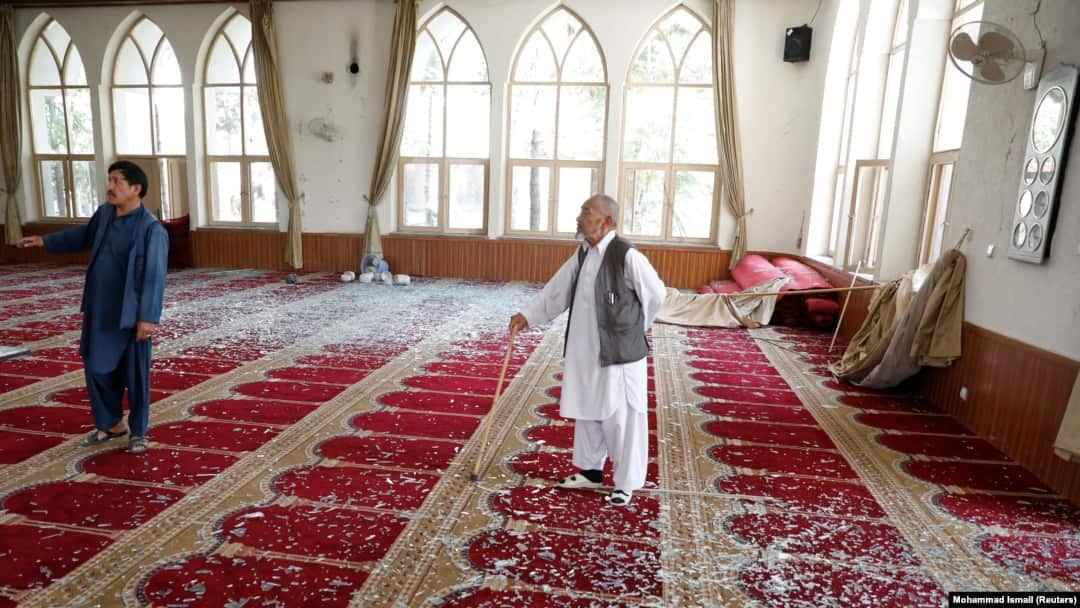 One of the group’s local commanders had also taken responsibility for the incident, however the Taliban’s official spokesperson has not yet commented on the matter officially.