Kabul: Russian Foreign Minister Sergey Lavrov in an interview with Indian newspaper Hindustan Times reiterated that India is an important player in the Afghan peace process and that Russia plans to resume the work of the Moscow format of consultations on Afghanistan.

Lavrov, who is currently in New Delhi to meet with his Indian counterpart S Jaishankar, added that India should be involved in the international efforts supporting the Afghan national reconciliation.
“New Delhi is not a participant of the extended “Troika” (Russia, the US, China and Pakistan) on Afghanistan, in the framework of which Moscow hosted intra-Afghan consultations on March 18. The meet had aimed at facilitation of the launch of the peace process in the country. At the same time India is part of the Moscow format uniting the neighboring states of Afghanistan, key regional countries and the USA,” said Lavrov in the interview. 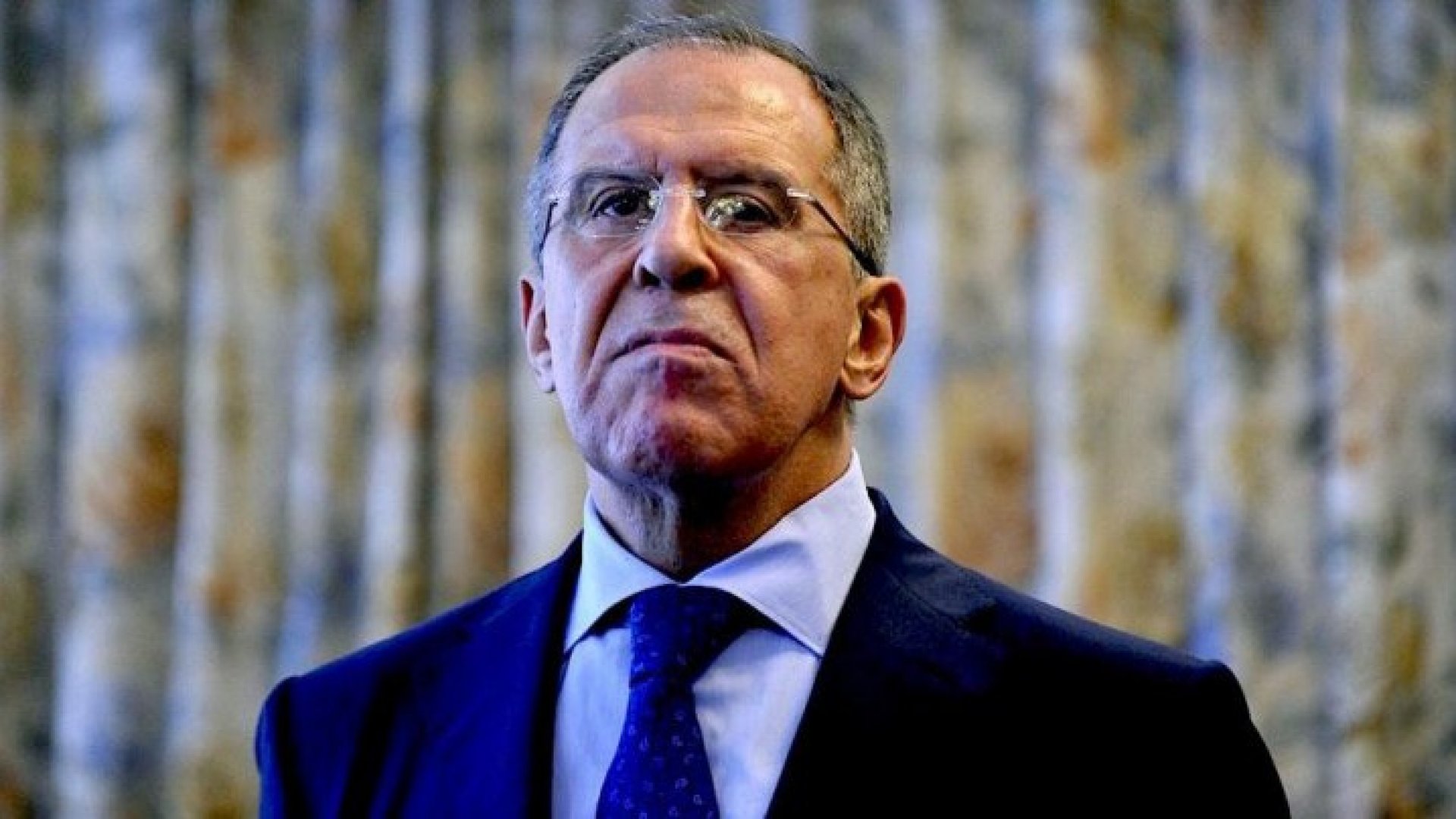 “Such a composition allows coordination of assistance to the national reconciliation process which is based on broad regional consensus. As the Afghan peace process moves forward, we are planning to resume the work of this mechanism,” The Russian FM added.

The remarks come even as the High Council for National Reconciliation (HCNR) is working to prepare a unified proposal for the Turkey Summit after receiving 30 peace plans till April 6, including President Ghani’s three-phased plan. The Afghan government is scheduled to attend the peace summit, reportedly to be held from April 16 for 10 days, in the Turkish capital of Istanbul.

Meanwhile, the war-ravaged country continues to witness bloodshed in the days leading up to the peace talks as security forces up their operations against Taliban insurgents in a series of clashes and counter-clashes.