Kabul: Javid Ahmad, Afghanistan’s ambassador to the UAE, while expressing his views about the Afghan peace process, said on Monday that the talks scheduled to take place in Turkey this month were likely to end in deadlock.

Ahmad, who was addressing a US think tank, said that talks between his government and the Taliban are not likely to see results because there was not enough pressure from the US.

The US is working with the UN to finalise a peace deal between the Afghan government and Taliban to ensure a permanent ceasefire in the war-ravaged nation. Taliban has warned to more violence if the May 1 deadline of withdrawal of foreign troops from Afghan soil is not met. Hence, the peace talks are of utmost importance in the current scenario. 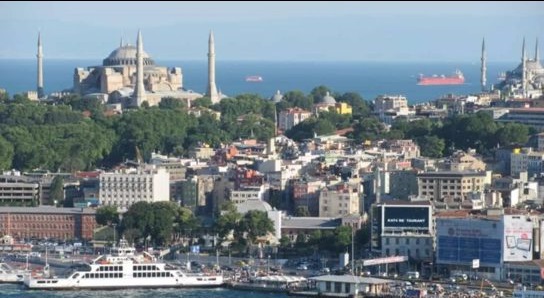 “If the Turkey conference take places, my personal view is that it will end in a deadlock,” Ahmad told an online meeting of the Washington-based Middle East Institute.

Peace talks between the Afghan government and the Taliban in Doha, Qatar, in recent years have faltered and should be rotated around other venues, as per Ahmad. The Taliban were too comfortable in Doha, he added.

Meanwhile, President Ghani has submitted his three-phased peace roadmap to the High Council for National Reconciliation (HCNR) which is working to prepare a unified proposal for the Turkey Summit after receiving 30 peace plans till April 6. Ghani’s plan is an alternative to the US proposal, which had been rejected by Kabul.

The US, which has been at war in Afghanistan for 20 years, with the conflict first beginning following the September 11 terrorist attacks, had planned to draw up a new legal system for an interim power-sharing administration with Taliban members.