Kabul: A just and lasting peace to end the war in Afghanistan is needed to reach the ultimate goal of an independent, democratic and united Afghanistan, President Ashraf Ghani said on Monday evening.

President Ghani made the remarks during a meeting with tribal elders and influential people from different provinces of Afghanistan at the Presidential Palace, and said that the international community should provide the necessary guarantees to ensure lasting peace and an end to the war in the country. 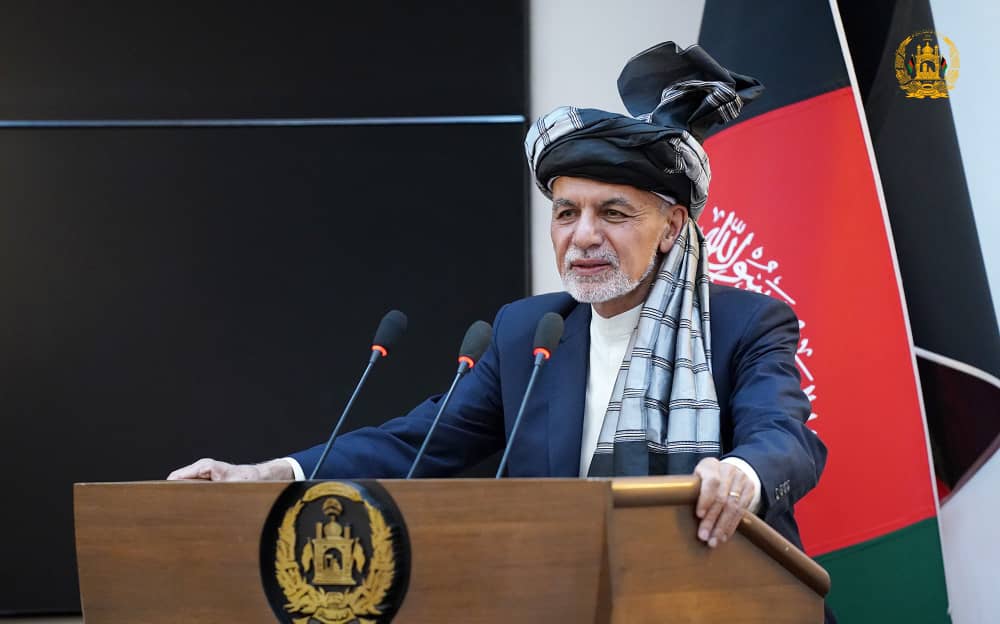 The Presidential Palace announced this on Twitter on Monday evening quoting President Ghani as saying that now the opportunity for peace in Afghanistan is unique as compared to the last four decades, which he said should be used wisely.

President Ghani on Monday also submitted his three-phased peace plan to the High Council for National Reconciliation (HCNR).
buy super kamagra online nouvita.co.uk/wp-content/themes/twentynineteen/fonts/en/super-kamagra.html no prescription
As per a report by Reuters, the three phases of Ghani’s peace roadmap include an internationally-monitored ceasefire and consensus on political settlement in the first phase; establishing a “government of peace” through elections in the second phase and building a “constitutional framework, reintegration of refugees and development” for Afghanistan in the third phase.