Kabul: Afghan Second Vice-President Mohammad Sarwar Danesh said that he regrets Senator Anar Kalay Honaryar’s remarks about discrimination against Hindus and Sikhs in Afghanistan and is ashamed of what had happened to this part of the country’s society.

“Upon hearing your trembling voice and seeing your tears, we all wept and trembled and were ashamed of what happened to you and your peers,” second VP Danesh said. 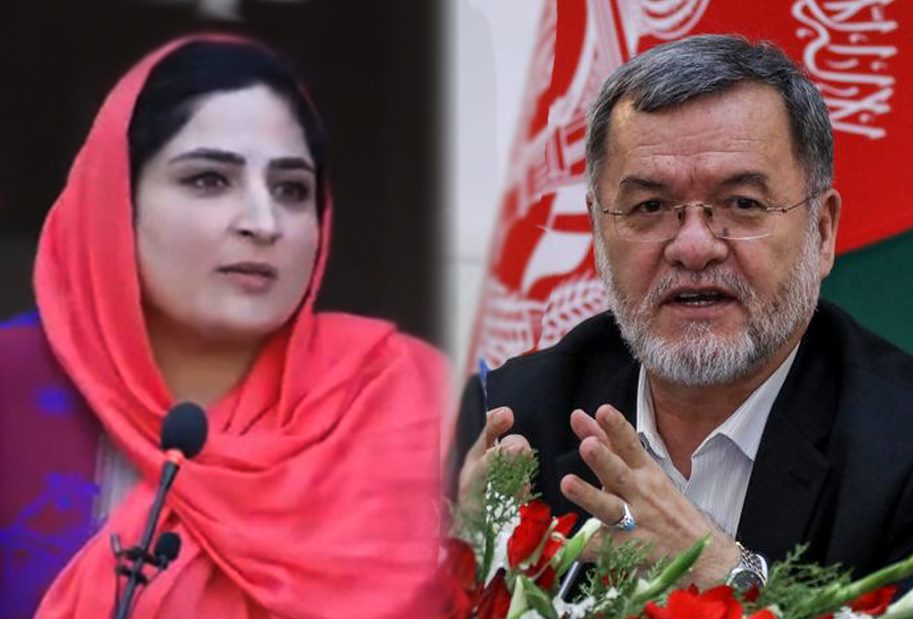 Sarwar Danesh said that Anar Kalay’s bitter experience is the narrative of a majority of the people of this country and called her tears “the tears of all the oppressed, deprived and angry on earth”.

The second vice-president went on to say that anyone who thinks of discrimination is far from serving God.
buy suhagra online https://paigehathaway.com/wp-content/themes/twentynineteen/inc/new/suhagra.html no prescription

Sarvar Danesh wrote to Anar Kalay Honaryar and said, “We are all proud of your high human thinking and pure patriotism. Afghanistan is the common land of all its citizens, including our Muslims and Hindus.”

The Second Vice-President stated that a common and lasting struggle is needed to establish justice, peace, eradication of discrimination, oppression and violence.

He expressed hope that a day would come when no Afghan citizen would taste the bitter taste of discrimination and shed tears.