Kabul: Reiterating that Afghanistan can never again become a platform for terrorist attacks that would threaten the US or its allies, Ned Price, US State Department Spokesperson, said that the removal of US troops from Afghanistan would be orderly and in consultation with its allies and partners.

At his daily press conference held on Tuesday, Price, said, “President (Joe) Biden has been clear that he wants to see an end to our military presence in Afghanistan. As he has said, as Secretary (of State, Tony) Blinken has said, as (Defense) Secretary (Lloyd) Austin has said, as others have said, we are committed to bringing a responsible end to the conflict, removing our troops from harm’s way, and ensuring…importantly, that Afghanistan can never again become a platform, a launch pad, for terrorist attacks that would threaten the US or our allies.” 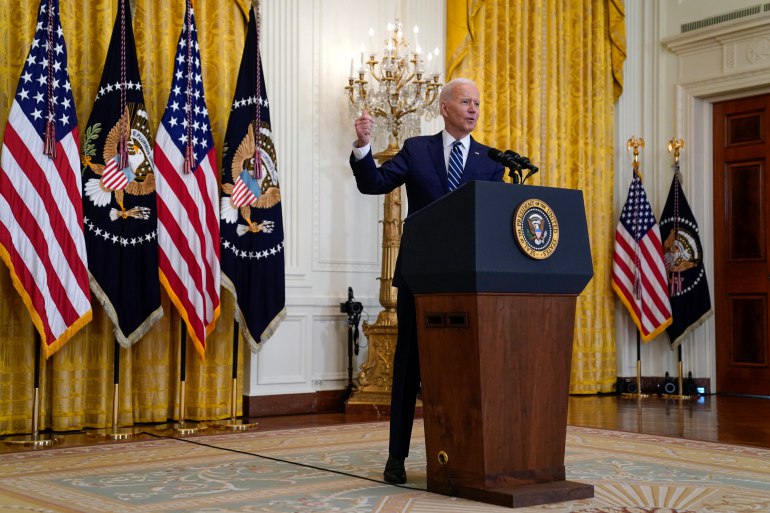 “The international community is similarly united in the belief that there isn’t a military solution to what we have long faced in Afghanistan. It’s a conflict that has to end through a political solution and a comprehensive ceasefire, processes that are at their core Afghan-owned and Afghan-led,” Price asserted.

Meanwhile, he also confirmed that there is no update on whether the US government would be able to meet the May 1 deadline of withdrawal of troops from Afghanistan. Biden has ruled out withdrawal of US troops by May 1.

“Any removal of troops, any withdrawal plan, would be orderly and it would, of course, be informed by those consultations with our partners and allies,” Price said.