Kabul: An attempt to target a police post in the Panjwai district of southern Kandahar province through a car bomb was foiled, an official said on Wednesday.

He added that the militants simultaneously planned to detonate an explosives-laden vehicle at the security post, but police fired at it and destroyed the car bomb. 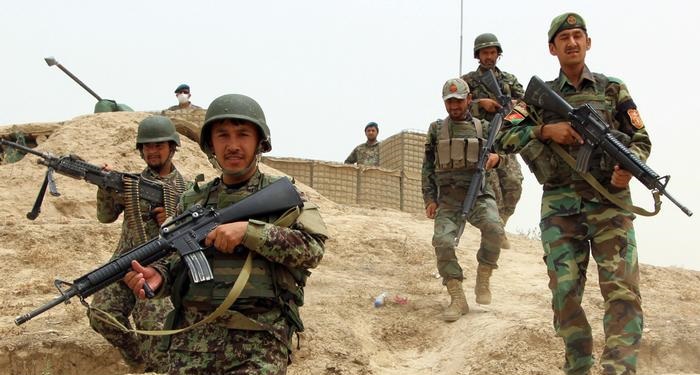 Separately, two militants wanted to plant a roadside bomb in the Eidgah area of Kandahar City on Tuesday night.

Barakzai said one of the rebels was killed in a clash with the police and the other detained was wounded due to a landmine.

The Taliban have not yet commented on any of the incidents.