Kabul: The governor’s office in the capital of southern Kandahar province was attacked by mortar shells on Wednesday at 10:30am, a credible security source, aware of the developments said.

According to local media reports, no casualties were reported even as at least two mortar shells hit the building while two other shells landed near former police chief Gen. Abdul Raziq’s tomb. 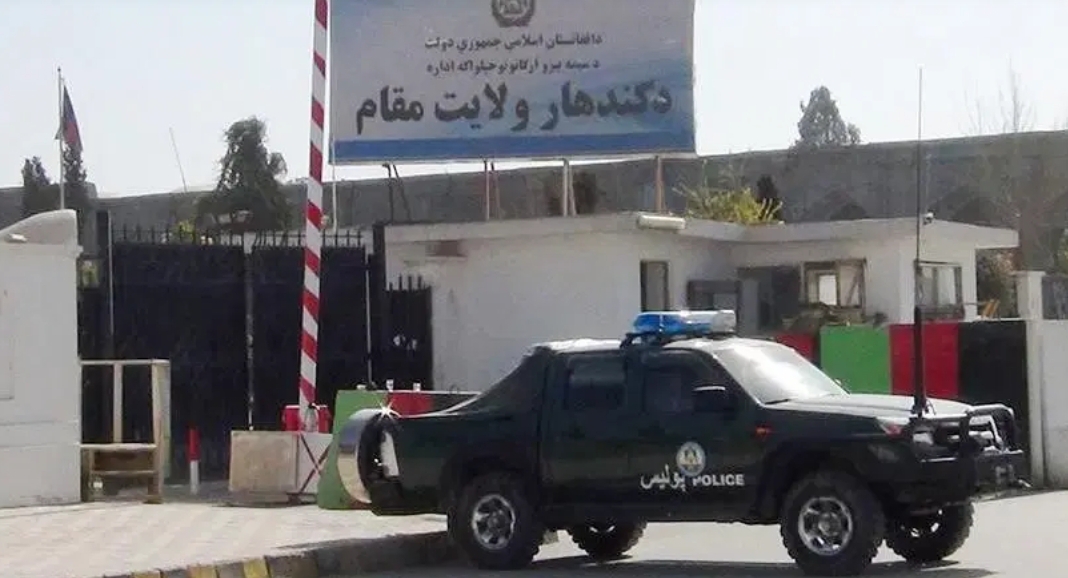 Reports claim that the Taliban was behind the mortar strike and that the police reached ground zero and were investigating the incident.

Three days ago, two mortar shells struck the Khirqa shrine, however, there were no casualties.