Kabul: After the first vice-president, Amrullah Saleh, announced on Wednesday that the perpetrators of Yama Siavash’s assassination had been arrested, the Supporting Open Media in Afghanistan-Nai has called on the government to provide documents in this regard.

“The government should provide documents related to this detention as soon as possible, which show the connection between the detainees and the murder of Yama Siavash,” the Nai statement said. “For any other reason, it cannot be said that progress has been made in investigating the targeted killings of journalists.”

According to Nai, the government had previously claimed that the perpetrator of Yama Siavash’s murder had been arrested, but now it has once again announced new arrests in a new allegation.

Nai noted that Siavash’s family had described the detainees as “false and lie.” 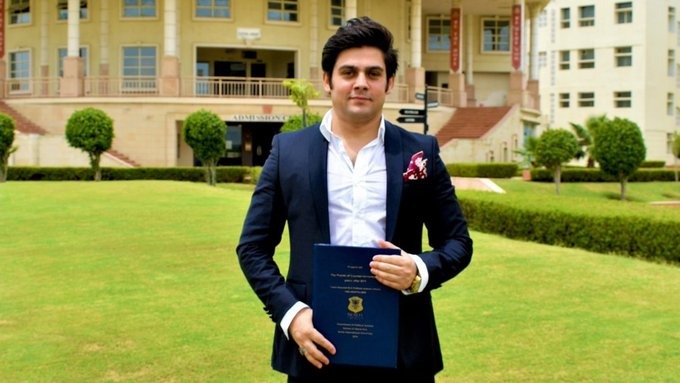 The first vice-president on Wednesday morning had tweeted that an 11-member group had been arrested in connection with the assassination of Yama Siavash. Saleh added that these people are members of the Taliban and are involved in the murder of Yama Siavash as well as many explosive attacks in Kabul.

Yama Siavash and two of his colleagues were killed in a magnetic mine explosion last year in the Makrorian area of Kabul’s PD1.
buy vidalista online https://idhfa.org/pdfs/new/vidalista.html no prescription

Siawash’s family has repeatedly called on the government to prosecute the perpetrators, and has also complained to international organizations.