Kabul: Two civilians have been killed and 18 others have been wounded in a bomb blast which took place in the eastern province of Nangarhar on Wednesday morning, the Ministry of Interior said.

The incident happened at 6:30am local time in Jalalabad city’s district when the security forces were passing from the area and a bomb was placed on a roadside. 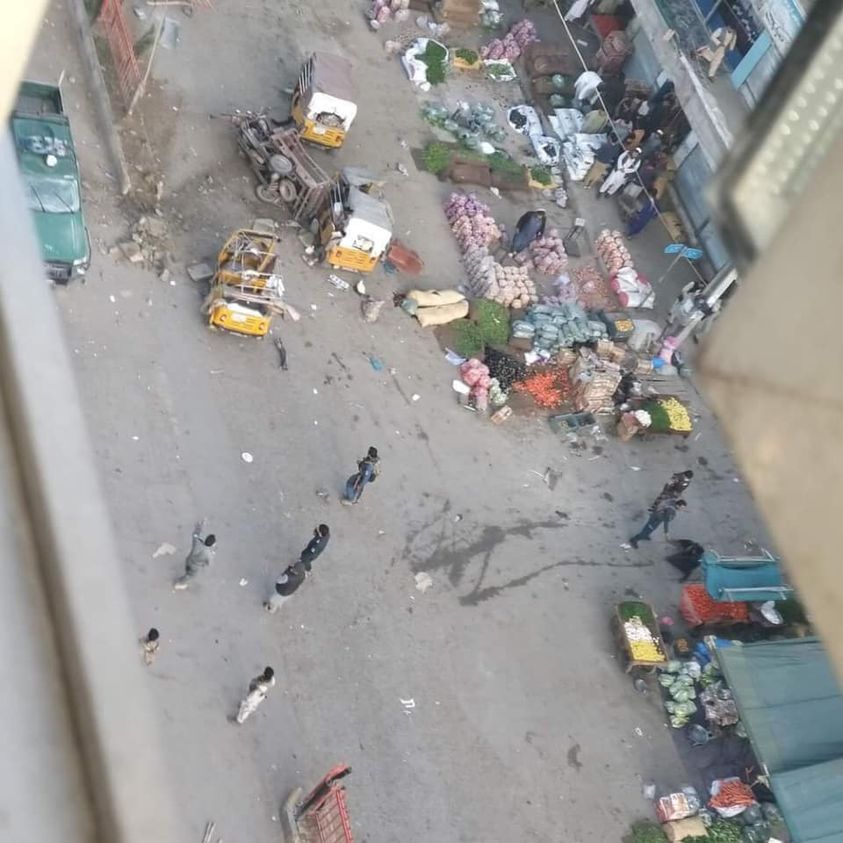 “Some policemen were also wounded in the blast, but most of the victims are civilians as the mine exploded in a crowded area,” according to the MoI statement.

Local health officials said that four of the wounded are in critical condition. No group has claimed responsibility for the blast.