Kabul: Water management and construction of dams is the right of the Afghan people, said Mir Rahman Rahmani, Speaker of the Lower House of Parliament, on Wednesday.
buy ventolin online www.ecladent.co.uk/wp-content/themes/twentyseventeen/inc/en/ventolin.html no prescription

Rahmani’s remarks come in response to the resolution of the Assembly of Iran and the reaction of the country’s representatives to the inauguration of the Kamal Khan Dam, located on the border between Iran and Afghanistan. The dam was inaugurated by President Mohammad Ashraf Ghani this month. At the inauguration ceremony, the president said that Afghanistan was committed to respecting Iran’s water rights under an agreement signed during the presidency of Mohammad Shafiq.

He stressed that he would no longer supply water to Iran for free, but would do so in exchange for oil. However, recently, a video of the session of the Islamic Assembly of Iran has been made public, which shows the approval of a plan in response to the opening of the Kamal Khan Dam in Nimroz province on the border with this country. 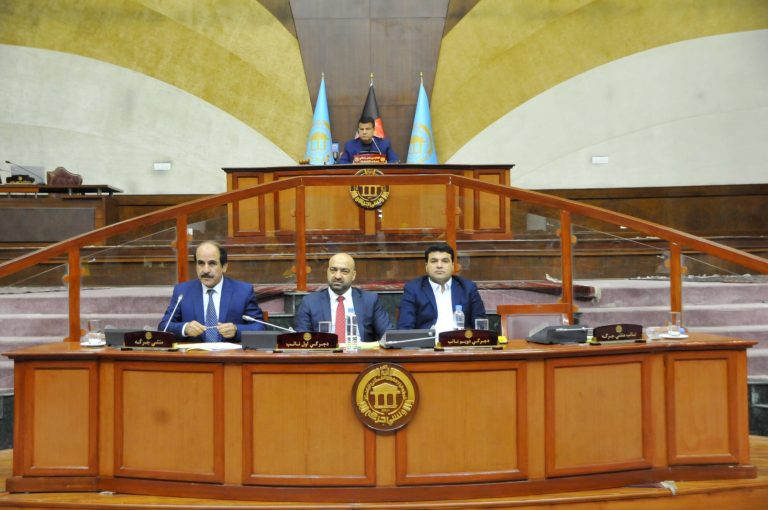 The resolution requires the Iranian government to take political, economic and civil action to “stabilize, perpetuate and increase” its water rights in Afghanistan and report to parliament.

At Wednesday’s session, members of the House of Representatives in Afghanistan called the statements of Iranian officials in response to the operation of the Kamal Khan Dam and Afghanistan’s water management contrary to all international standards and agreements.

“As an independent geographic entity, in accordance with international law and treaties, we can manage our country’s national waters and make great use of them,” Rahmani added.

Mir Rahman Rahmani stressed that Afghanistan is interested in a peaceful life without interference and with good neighborliness with its neighbors.