The ministry said in a statement issued on Thursday said that the men were killed in airstrikes in the Akhtarkhil area of Jeghato district on Wednesday night. 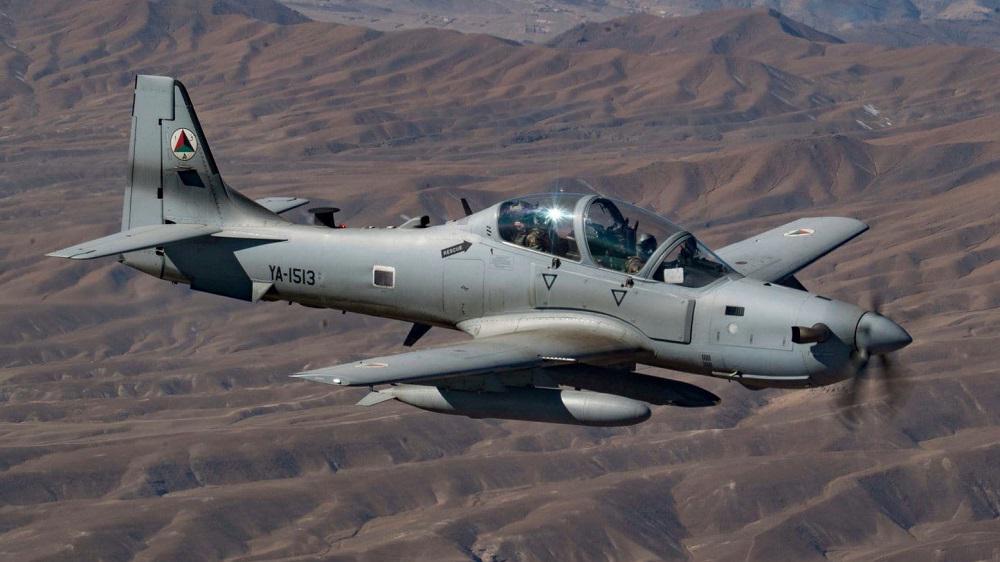 Four other militants were killed in the attacks, which targeted a Taliban hideout, the statement said.

The Ministry of Defense added that as a result of these airstrikes, a large amount of Taliban weapons and ammunition were destroyed.