Kabul: Ajmal Omar Shinwari, spokesperson for the country’s armed forces, said that 66 civilians had been killed by Taliban insurgents over the past week.

Speaking at a news conference in Kabul on Sunday, Shinwari said that 198 civilians had been wounded by the group’s fighters during that period. He added that the Taliban had destroyed 10 houses and set fire to a number of public infrastructures during this period.

Meanwhile, the spokesperson for the country’s armed forces said that 1,233 Taliban fighters had been killed and 770 others wounded in 221 government military operations in the past week. Among them are key Taliban military and intelligence personnel. 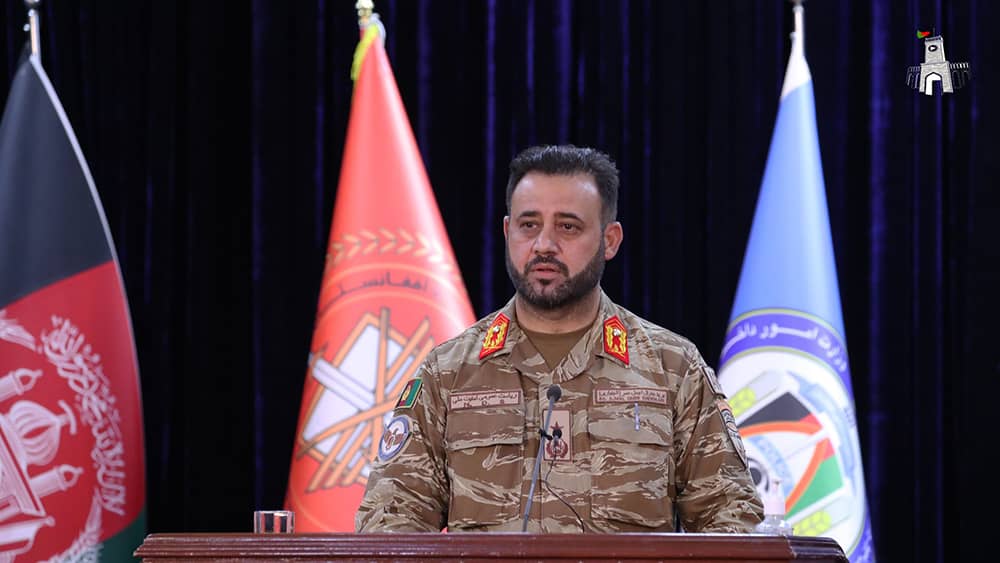 According to him, 132 Taliban fighters were also detained during the operation. Shinwari stressed that a number of areas were also under government control. He also said that all security and defense forces are currently under combat summons to repel Taliban attacks in the country, especially in Helmand, Kandahar and Herat provinces. He stressed that these forces now have the ability to protect all parts of the country.

Taliban has intensified attacks in Herat, Kandahar and Helmand in the recent days. The Taliban in these provinces were able to advance to the outskirts of the city. 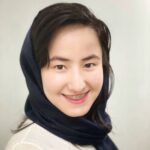