Kabul: The Parwan Police has announced that the Taliban offensive in the Jabal Saraj district of the province has been repulsed by security forces and popular uprising forces. A statement issued by Parwan police on Sunday said that the Taliban attacked army checkpoints in the village of Shatotak in Jabal Saraj district of Parwan province at around 12:00pm on Sunday, which was met with resistance from security forces.

According to the statement, the Taliban suffered heavy casualties in the clash and the group’s fighters fled the area. Two Taliban fighters have been killed in the district as a result of resistance by security forces and popular uprisings. Parwan police have confirmed the wounding of an army soldier. The Taliban have not yet commented.

On the other hand, a security source confirmed that one policeman and two civilians were killed as a result of shooting by unidentified gunmen in Kabul’s PD5. The source, who did not want to be named in the news, told the Etilaat roz daily on Sunday that the incident took place in the “Company” area of the PD5. According to the source, unidentified gunmen opened fire at a police vehicle and fled the area. One policeman and two other civilians were injured in the incident. He did not elaborate on the identities of those killed or injured in the incident.

Also, unidentified gunmen killed Khairullah Khaksar, a religious scholar, in PD4 of Jalalabad city, Nangarhar province on Sunday. Provincial governor’s spokesman Attaullah Khogyani told Etilaat Roz daily that the incident happened at around 10:30am and the perpetrators fled. No group has yet claimed responsibility for the incident.

Meanwhile, the National Directorate of Security (NDS) has clarified how four journalists were detained in Kandahar province. On Sunday, the NDS said in a statement that Bismillah Watandost, head of Sadaye Milat radio; Qudratullah Soltani, and Mohibullah Obaidi, employees of the radio, and Sanaullah Siam, a correspondent, at the house of General Abdul Raziq, met with Taliban leaders, including Mullah Gul Agha, intelligence chief of Taliban, Mawlavi Manzoor, Gen. Mobin, and Faizullah, two employees of Pakistani ISI, Mullah Yaqub Omari, son of Mullah Mohammad Omar, Taliban military chief, and got an exclusive interview.

NDS added in the statement that the purpose of the meeting and interview was to not expose the ugliness of Taliban, but to glorify the Taliban. According to national security sources, the detained journalists were trying to ignore the “inhumane acts of this terrorist group” in various provinces, including the Spin Boldak incident in Kandahar, in order to change public opinion in favor of the Taliban.

National Security officials also said that the preliminary results of the investigation show that these journalists have committed various violations in the past and extorted money from government officials and businessmen. Bismillah Watandost, head of Sadaye Millat radio, recently called the governor of Kandahar and encouraged him to surrender so that the Taliban could offer Eid prayers at the Kandahar provincial headquarters, the NDS added. 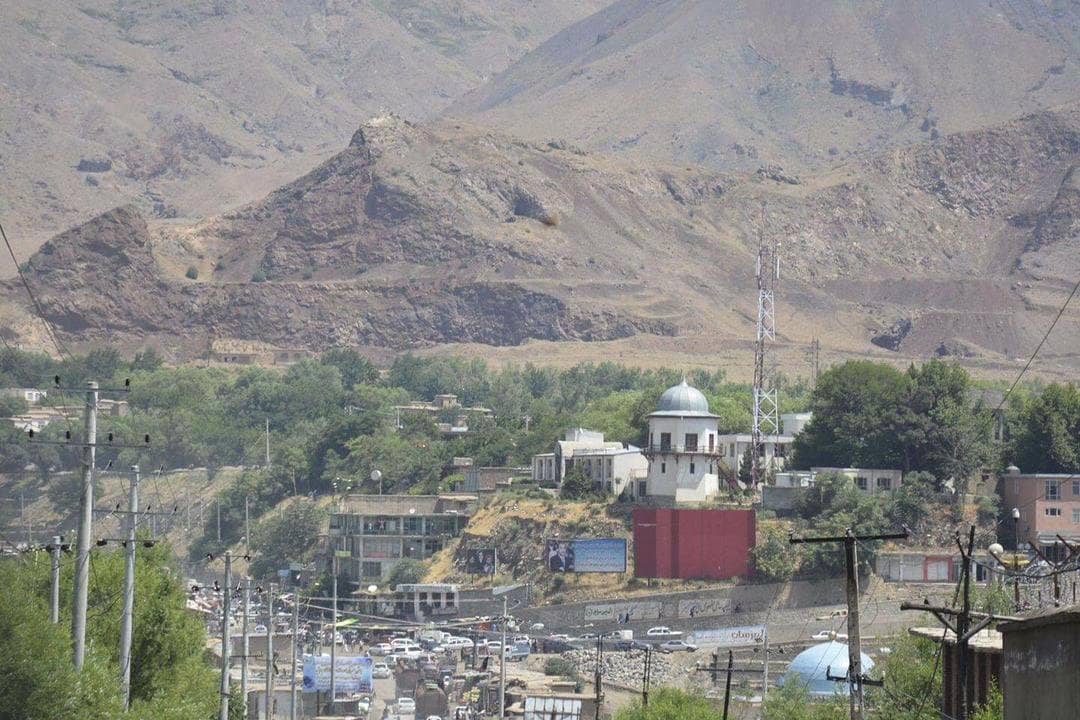 In addition, NDS has asserted that a number of these media outlets and journalists were involved in illegal activities. The agency explained that Sadaye Millat radio was not licensed to broadcast by the Ministry of Information and Culture and was operating illegally. In addition, China’s Xinhua news agency, said it was unaware of the presence of a journalist named Sanaullah Siam at the agency, saying that the reporter had misused the agency’s name and was engaging in illegal activities.

However, according to the NDS, the Kandahar governor wrote a letter to the NDS requesting the arrest of the “unknown” journalists. The organization has said that the case of these journalists has been completed and will soon be sent to the judicial authorities, so that these institutions can process their cases in accordance with the rulings and the applicable law of the country. NDS has emphasized that in accordance with the laws in force in the country, anyone who spreads propaganda during the war to raise the morale of the enemy and destroy the morale of the defense and security forces, has committed a crime and the security, justice and judiciary deals with it in accordance with the provisions of the law.

In other news, the entrance exam for the National Military Academy of Marshall Fahim National Defense University was held on Sunday with the participation of about 5,000 male and female volunteers from all over the country in the presence of Gen. Wali Mohammad Ahmadzai, Chief of Army Staff and under the supervision of the National Examinations Office.

Ahmadzai appreciated the great enthusiasm and interest of the youth to join the ranks of the ANA, and said, “In the critical situation when you came to join the ranks of the Defense Forces, you performed your religious and patriotic obligation. You will be professionally assigned to the serious tasks of defending the homeland.” Rawzatullah Majidi, Head of the National Examination Authority Board, assured the candidates of ensuring justice and transparency in the examination process. Candidates also expressed their full satisfaction with the transparency of the exam.

Meanwhile, Iran has called on its citizens to leave Afghanistan as soon as possible, citing escalating security threats. The Iranian embassy in Kabul on Sunday wrote in a statement that all Iranian citizens in different provinces of Afghanistan except Kabul must leave the country.

The embassy said in a statement that its citizens can travel to Kabul only in emergencies and refuse to travel to other provinces. According to the embassy’s statement, the trip of Iranian citizens to Afghanistan should be in coordination with the Iranian embassy in Kabul.