Kabul: At least three rockets struck Kandahar airport in southern Afghanistan overnight, an official told AFP on Sunday, as the Taliban pressed on with their sweeping offensive across the country.

“On Saturday night, three rockets were fired at the airport and two of them hit the runway. Due to this all flights from the airport have been cancelled,” airport chief Massoud Pashtun told AFP.
buy dapoxetine online http://www.gfrpartners.com/wp-content/themes/twentyfourteen/inc/new/dapoxetine.html no prescription

Pashtun said work to repair the runway was underway and expected the airport to be operational later on Sunday. An official at the civil aviation authority in Kabul confirmed the rocket attack. The Taliban have for weeks launched withering assaults on the outskirts of Kandahar, stirring fears that the insurgents were on the verge of capturing the provincial capital.

Kandahar’s air base is vital to providing the logistics and air support needed to keep the militants from overrunning the city. The attack on the airport came as the Taliban inched closer to overrunning two other provincial capitals — Herat in the west and Lashkar Gah in the south. The Taliban’s significant territorial gains during the final stages of the US military withdrawal have largely been in sparsely populated rural areas. But in recent weeks they have brought increasing pressure on several provincial capitals and seized key border crossings. 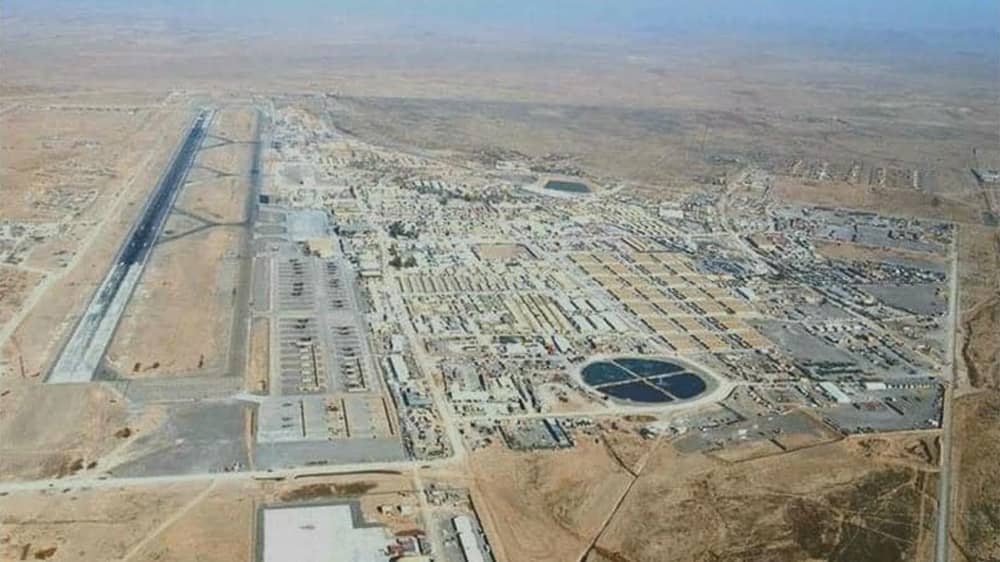 Even, the Interior Ministry confirmed that Kandahar airport was targeted by rockets. Ahmad Zia Zia, deputy spokesman for the Ministry of Interior, told Etilaat roz daily that three rocket-propelled grenades were fired inside the airport at around 8:30pm on Saturday night.

Zia also said the rockets were fired by the Taliban, but there were no casualties. He did not comment on the extent of the damage. Jamal Nasser Barakzai, a spokesman for the Kandahar police headquarters, told Etilaat roz daily that flights have also been cancelled following the rocket attacks. Barakzai stressed that repair work has begun again on the flight line.

Chinese President Xi Jinping called on China’s military leadership to strengthen its solidarity with the Communist Party as he warned of potential armed conflict and security concerns at the country’s border with Afghanistan. Xi said China should be prepared for “military struggle” as the United States is set to withdraw from Afghanistan by September 11 of this year. Xi made the remarks about strengthening the country’s military prowess ahead of the 94th anniversary of the People’s Liberation Army (PLA) formation. Beijing officials have for months expressed concerns that the U.S. withdrawal from Afghanistan is stirring up a Taliban resurgence and inviting regional instability.

Xi and Chinese Foreign Minister Wang Yi this week said the U.S. pullout could provide Uyghur separatists with a base of terror operations in which they could conduct attacks against the CCP in the Western region of Xinjiang. Chinese President Xi Jinping says that China must be prepared for a “struggle” as the U.S. withdraws from Afghanistan.

Wang hosted a delegation of the Taliban led by the group’s political committee head, Mullah Abdul Ghani Baradar, on Wednesday.