Kabul: The National Water Affairs Regulation Authority (NWAR) announced that a feasibility study and detailed design of more than 42 water dams across the country has been completed.

Ahmad Wais Basiri, technical deputy director of NWAR, told a news conference on Wednesday that a feasibility study and detailed design of more than 42 dams across the country had been completed. However, the NWAR says that its main focus on managing the country’s water resources is to attract strategic investments from the private sector and international institutions in the field of water resources management.

Basiri also said that technical documents have been completed to finance the Panjshir Sea water transfer project to Kabul. The project is to be implemented with the financial support of the Asian Development Bank, during which 100 million cubic meters of water will be transferred annually from the Panjshir Sea to Kabul. According to Basiri, more than 2.2 million people in Kabul will benefit from the project.

Basiri pointed out that a total of 228 surface water monitoring stations and 800 groundwater monitoring stations are active in 27 provinces of the country. On the other hand, the Asian Development Bank is investing $ 700,000 in the digitalization of the NWAR. Basiri stressed that the plan to privatize the water distribution and modernize the traditional water distribution system is one of the important activities of the NWAR. On the other hand, the technical deputy of the NWAR called on the people to save water due to drought, climate change, population growth and reduction of the country’s water resources. 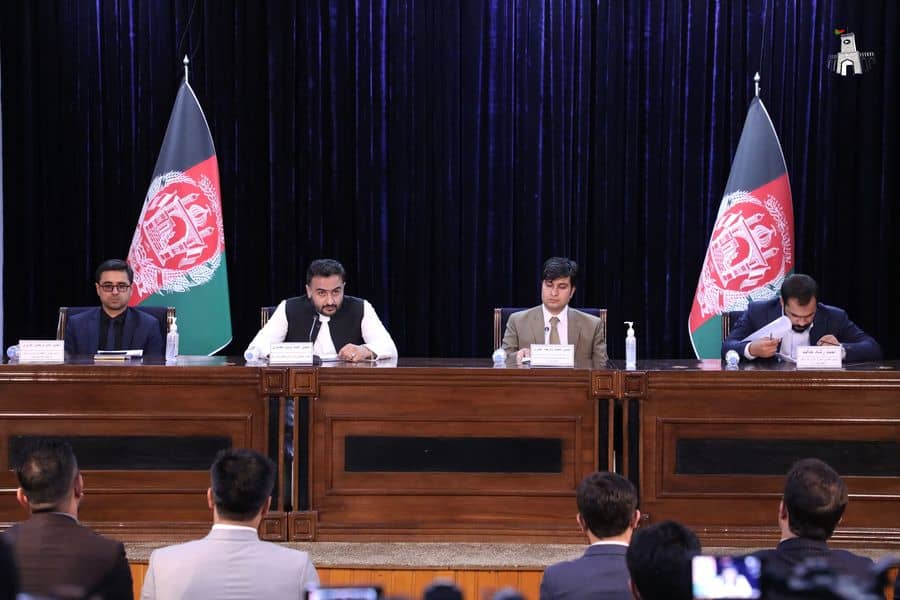 Meanwhile, a meeting of Pak-Afghan customs officials was held at Torkham border on Tuesday to bring an ease in bilateral trade and commerce activities between Pakistan and Afghanistan via Torkham border.

Pakistan’s Customs Deputy Collector Amanat Khan led the Pakistani side while Afghan Customs head Khial Zaman Amarkhel and Abdul Hamid Dost led the Afghan side. He said they also discussed the issue of 600 empty trucks stranded on the Afghan side of the border. He said that clearance of goods documents was the core issue with Afghanistan. The participants agreed to facilitate the traders and transporters to further increase import and export from and to Afghanistan.
buy orlistat online https://www.quantumtechniques.com/wp-content/themes/twentytwenty/inc/new/orlistat.html no prescription