Mohammad Fazel Sharifi, Kabul Municipality’s deputy for social and cultural affairs, told a news conference on Thursday that 220,000 square meters of clear land and 41 small parks had been re-taken from encroachers. Sharifi added that 10,200 pavilions, concrete barriers have been removed from 110-kilometer road stretch and sidewalks. 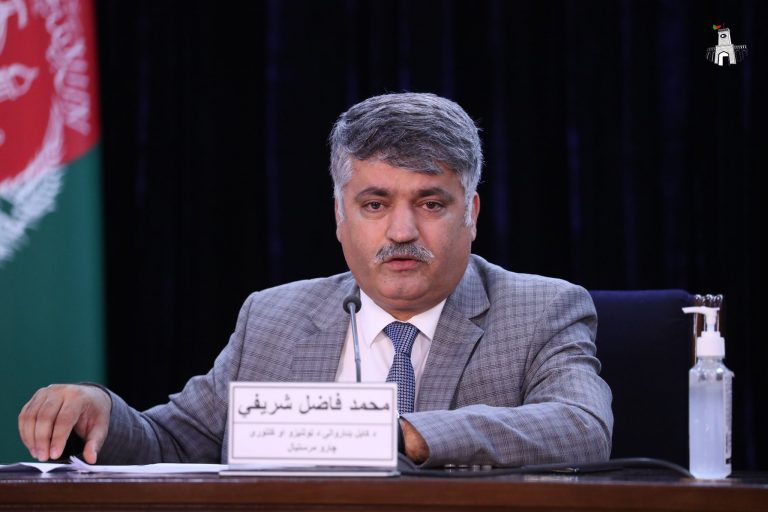 The Deputy Minister of Social and Cultural Affairs of Kabul Municipality stated that in order to maintain and take care of the transport infrastructure, about 200 kilometers of roads have been surveyed and 19,820 meters of sidewalks and roads have been paved.

He also noted that the Kabul Municipality has collected and transferred 225,000 tons of solid waste and 18,000 cubic meters of water from Kabul over the past six months. Sharifi added that 40,000 kilograms of food and non-alcoholic beverages had been collected and destroyed.