Kabul: Abdullah Abdullah, chairman of the High Council for National Reconciliation (HCNR), said that the situation in Afghanistan is serious and critical, with potential threats to the country’s health.

Abdullah made the remarks on Wednesday at the extended Troika meeting attended by special envoys from the United States, Russia, China and Pakistan hosted by Qatar in Doha.

The High Council for National Reconciliation in a statement said that Abdullah presented the Afghan government’s plan for overcoming the crisis in the country to the host. The details of this plan have not been made public. Abdullah added that the Taliban had not been serious about peace talks in recent months, meaning that the group did not believe in a political solution.

Abdullah said the Taliban had maintained ties with other groups, including al-Qaeda, and that its attacks on cities are having a negative effect on regional and global peace and stability efforts. “If [the Taliban] want to gain the mutual trust and confidence of the Afghan people, the attack on the cities and the people must be stopped in order to pave the way for a political agreement,” Abdullah said.

Abdullah spoke of the threat to Afghanistan’s health, saying that the Taliban had taken control of at least nine provincial capitals and that fighting is continuing in the capitals of a number of other provinces. 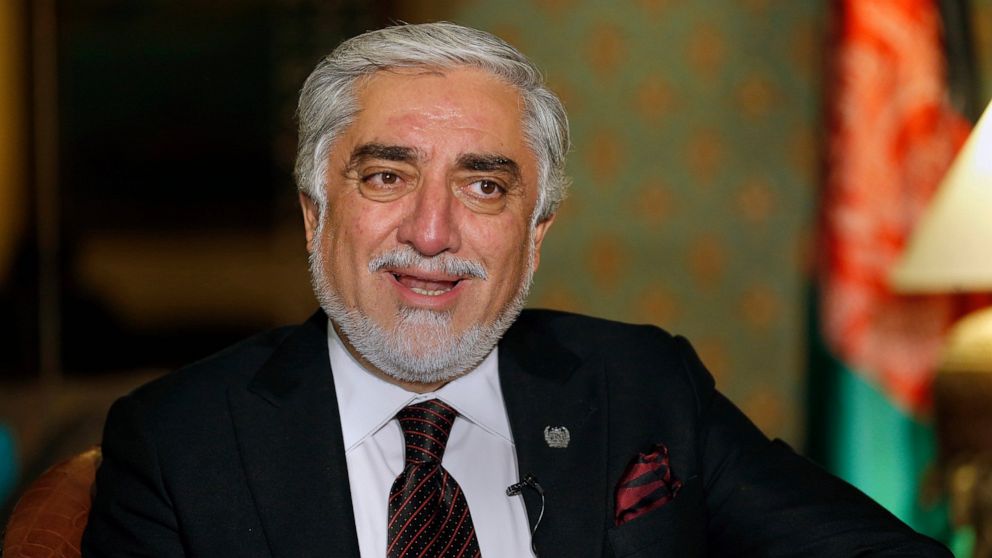 Meanwhile, the Government of the Islamic Republic of Afghanistan has raised with the international community the grave concerns of the Government and people of Afghanistan over the Taliban’s brutal attacks on cities, which have led to war crimes and blatant human rights violations and humanitarian catastrophe in Afghanistan. The Afghan negotiating team headed by Abdullah, echoed the Afghan people and government’s demands at the extended Troika meet.

The chairman of the High Council for Reconciliation called on the international community, especially the Troika meeting member states, to adopt serious measures to prevent Taliban attacks on cities, which have led to war crimes, widespread human rights abuses and humanitarian catastrophe. Abdullah also stressed the need to start meaningful and sincere negotiations to establish an immediate ceasefire and reach a political agreement. The Ministry of Foreign Affairs of the Islamic Republic of Afghanistan reiterated that the continuation of the Taliban’s bloody attacks in collusion with regional and international terrorists will not only lead to a humanitarian catastrophe and the protraction of war in Afghanistan, but also exacerbate violent extremism and incite terrorists in the region posing a serious and irreparable threat to the collective security of the region and the world.

This comes even as a Reuters report quoting a US defense official said that Taliban fighters could isolate Afghanistan’s capital in 30 days and possibly take it over in 90. The official, speaking on condition of anonymity, said that the new assessment of how long Kabul could stand was a result of the rapid gains the Taliban had been making around the country.

The loss of Faizabad, capital of the northeastern province of Badakhshan, was the latest setback for the Afghan government, which has been struggling to stem the momentum of Taliban assaults as US-led foreign forces leave. It came as President Ashraf Ghani flew in to Mazar-e-Sharif to rally old warlords to the defense of the biggest city in the north as Taliban forces close in.

U.S. President Joe Biden urged Afghan leaders to fight for their homeland, saying on Tuesday he did not regret his decision to withdraw, noting that the United States had spent more than $1 trillion over 20 years and lost thousands of troops. The United States was providing significant air support, food, equipment and salaries to Afghan forces, he said.