Kabul: The Presidency announced on Saturday that President Ashraf Ghani had donated 40 million afghanis to address the situation of IDPs.

President Ghani said that a camp will be set up to house the displaced and that all the necessary facilities, including electricity mosques and other facilities, will be provided. “I will help the IDPs with 40 million afghanis and all the activities will be done through emergency committees,” the president added. President Ghani has stressed that a fund will be set up to deal with IDPs to coordinate private sector assistance and that an urgent work plan should be set up for 10,000 people.

Meanwhile, Canada continues to be deeply concerned by the deteriorating situation in Afghanistan and the risks it poses for many vulnerable Afghans. Canada plans to resettle more than 20,000 vulnerable Afghans including women leaders, human rights workers and reporters to protect them from Taliban reprisals, Canadian Immigration Minister Marco Mendicino said on Friday. 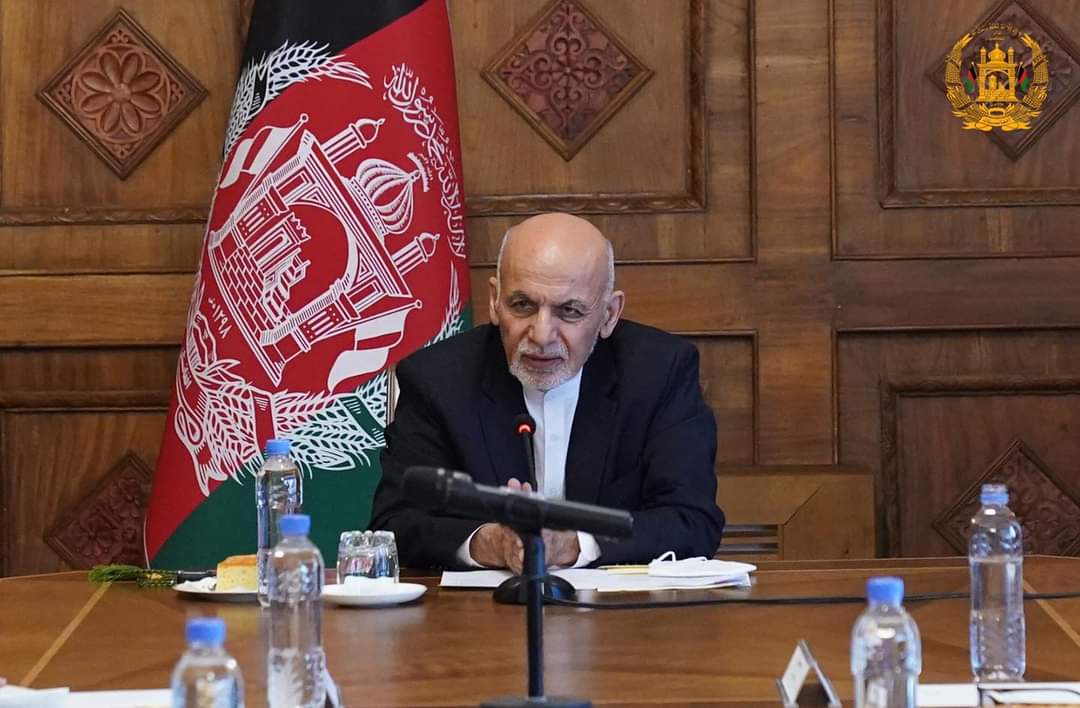 Canada continues to be deeply concerned by the deteriorating situation in Afghanistan and the risks it poses for many vulnerable Afghans, the Canadian immigration office said in a statement. Canada will continue to implement the special immigration program for Afghans who contributed to Canada’s efforts in Afghanistan, the statement said.

“In addition, we will introduce a special program to focus on particularly vulnerable groups that are already welcomed to Canada through existing resettlement streams, including women leaders, human rights defenders, journalists, persecuted religious minorities, LGBTI individuals, and family members of previously resettled interpreters,” the statement said. “The program will welcome government-supported and privately sponsored refugees, along with those sponsored by family already in Canada.”

“Offering refuge to the world’s most vulnerable speaks to who we are as Canadians, particularly in times of crisis. As more Afghan refugees continue to seek shelter in Canada, we’re redoubling our efforts to help 20,000 Afghan refugees—who remain vulnerable wherever they go—find safety here. The situation in Afghanistan is heart-breaking, and Canada will not stand idly by,” the minister of immigration, refugees and citizenship of Canada said. The program covers both people who want to leave Afghanistan and those already in neighboring countries.