Kabul: President Ghani has condemned a terrorist attack in Kabul’s Sher Pur area, saying the Taliban were the perpetrators.

“The Taliban have committed such a crime to silence the voice of Allah Akbar of the citizens of Afghanistan,” Ghani said in a message on Wednesday. According to him, the Taliban’s war is sedition and corruption, and we must stand up to seditionists and corrupt people.

Meanwhile, sources in Jowzjan province report the possibility of the fall of Sheberghan, the capital of the province, to Taliban fighters.

Jowzjan provincial council chairman Babar Ishchi told Subhe Kabul newspaper that Taliban fighters had been besieging the provincial capital, Sheberghan, for two months and that it might fall if reinforcements are not sent as soon as possible. According to him, at present, Taliban fighters have reached one kilometer from the Jowzjan-Sar-e Pul highway to the city of Sheberghan.

Ishchi said security forces based in the province had been fighting Taliban fighters incessantly for two months. Meanwhile, on Monday night Taliban fighters attacked the security belts of Sheberghan city, the capital of Jowzjan province, from two directions. According to security officials, the Taliban’s attack on Sheberghan was repulsed by the resistance of the defense and security forces and popular mobilization and army airstrikes.

For the past two months, fighting between government forces and Taliban fighters has been going on in Jowzjan province. During this period, Taliban fighters managed to capture nine districts and reached the gates of Sheberghan city, the capital of the province. 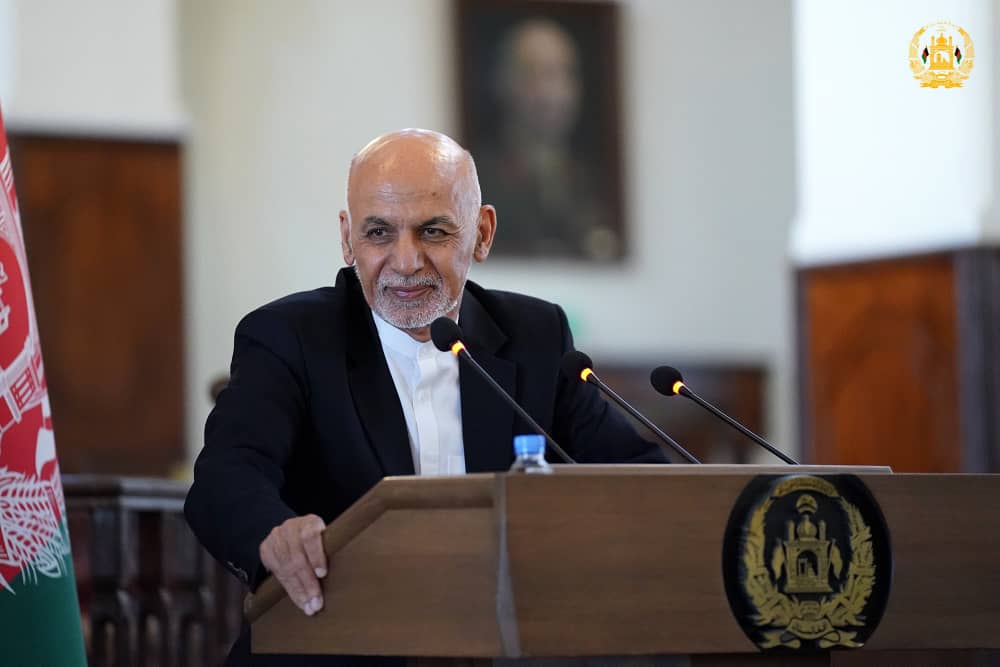 On the other hand, Mullah Saboor, Taliban’s recruitment in-charge for Faizabad district of Jowzjan province has been arrested. On Wednesday morning, as a result of the operative and intelligence work of the reconnaissance and intelligence department of the 209th Shaheen Corps, Sabour, arrested in Balkh and handed over to the judicial authorities for prosecution.

Also, local officials in Badghis province said that a young woman was shot dead by the Taliban on the Herat-Badghis highway. Badghis provincial council member Munesa Qaderi told Hashte Subh daily that the incident took place on Tuesday afternoon. Lailuma Noorzad, director general of human rights at the Department of Women’s Affairs, said that the Taliban shot a young woman on Tuesday on her way back to Badghis. She emphasized that the motive for the murder is still unknown, but the victim had no government duties. The Taliban have not yet commented. Another young woman was killed by the Taliban two months ago on the Herat-Badghis highway.

Meanwhile, 54 terrorists were killed in Helmand, including two prominent commanders and a member of the al-Qaeda network, as per the Ministry of Defense. On Tuesday night, the air force targeted Taliban gatherings in Lashkargah, the capital of Helmand province.

As a result, 54 Taliban insurgents including Ahmadi, an al-Qaeda Network member who was a Pakistani national, along with two key Taliban commanders named Hijrat and Haji Momin were killed and 16 others were wounded. Also, five vehicles, a large amount of various weapons, ammunition and equipment were destroyed.

This comes even as the Afghan Independent Human Rights Commission (AIHRC) has released a report stating that in the first three months of this solar year, 158,392 families in 26 provinces were displaced due to increased war and insecurity. According to the report, if the average of each family is six, the number of IDPs in the first three months of this year will reach more than 938,000 people.

Nangarhar is at the top with 22,790 displaced families and Uruzgan is at the bottom of the list with 100 displaced families. This report was published on Wednesday under the title “Human Rights Situation of Internally Displaced people”. The report is based on field studies and library studies that interviewed 2,903 IDPs in 19 provinces (current residences of IDPs). At least 55.1% of the interviewees were men and 44.9% were women.

The Human Rights Commission, citing statistics from the State Ministry of Disaster Management, said that about five million people across the country had been displaced in the past two years due to insecurity and violence by opposition groups. This number has increased by 74.8% compared to 2015. Of these, in the last six months alone, 62,480 families and in just one month, 32,284 families in 25 provinces have been displaced due to increased war and violence.

In this report, the AIHRC called on the Government of Afghanistan, the Taliban and the international community to work together to support and strengthen the justice-oriented peace process, the establishment of a ceasefire and an end to war and violence. The commission called on the Ministry of Refugees and Repatriations, the Ministry of State for Disaster Management and other stakeholders to take urgent measures to provide temporary accommodation and basic needs for IDPs and recent insecurity. The Commission on Human Rights has further called on active national and international institutions to work on developing programs and establishing or strengthening the structures needed to provide IDPs with access to housing, education, health, social participation and psychosocial support.