Kabul: Local sources in Nimruz told Salamwatandar that the Taliban captured the Kang district of the province on Wednesday night, which is located 85 km from the city of Zaranj, the center of Nimruz. According to sources, Matiullah, the district police chief of Kang, was killed along with several others in a clash in the district on Wednesday night.

Sources emphasized that the Taliban are trying to seize the city of Zaranj in order to take over Nimruz customs. Meanwhile, a number of civil society activists in Nimruz confirmed the Taliban’s takeover of Kang district, saying that the group’s fighters wanted to seize Zaranj in order to seize the province’s customs. Nimruz local government did not comment on this. The Taliban have, however, confirmed their capture of Kang district.

Also, local officials in Uruzgan province confirmed that Taliban fighters have killed Abdullah Atefi, a poet and historian, in the Chora district of the province. Mohammad Omar Shirzad, the governor of Uruzgan, said that the Taliban had killed Abdullah Atefi on Wednesday in Ghonchak village of Chora district. According to Shirzad, the group’s fighters first took the poet out of his home and then “tortured” him to death. The governor of Uruzgan also said that the group had imposed restrictions on women in parts of the province. The Taliban have not yet commented on the allegations.

This comes even as the US State Department in response to the Taliban attacks said that the group’s claim of commitment to a political solution seemed mediocre. US State Department spokesperson Ned Price told a news conference on Wednesday that Taliban leaders had repeatedly said they supported a political solution to the Afghan crisis, but with attacks on city centers and car bombings, their claims seem mediocre. The State Department spokesman said attacks on provincial and city centers using car bombs are endangering civilians and should be stopped. 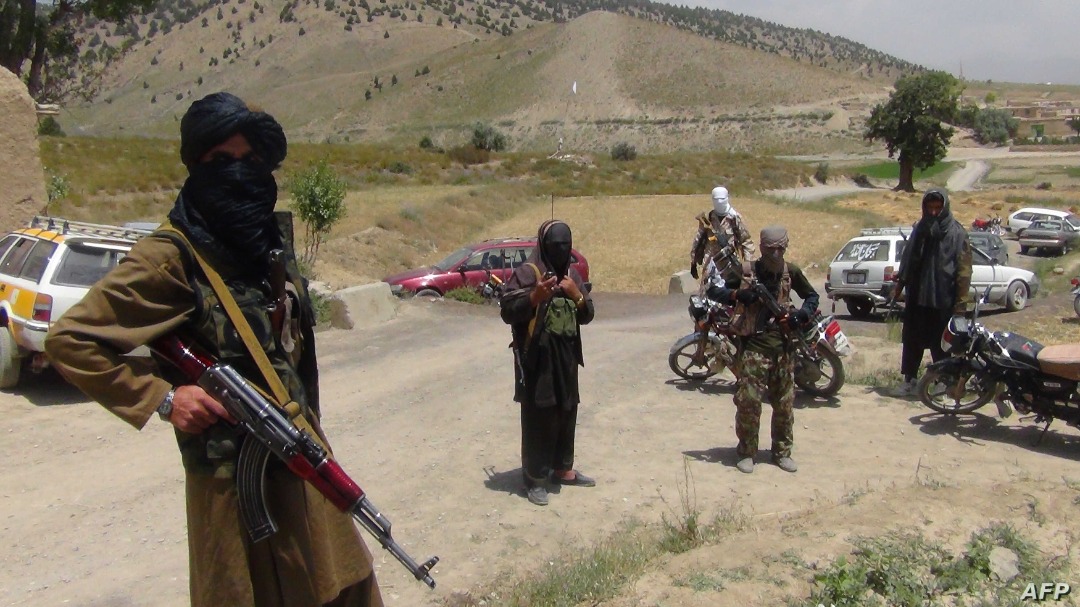 He also called on the Taliban to stop targeted killings in Afghanistan and to refrain from carrying out attacks that would increase civilian casualties. The State Department spokesman reiterated that the international community does not recognize the future government of Afghanistan, which has emerged through power and violence. He said that if the Taliban wanted to do just that, it would be a big mistake for them and they should not at least expect international support.

Also, the Ministry of Foreign Affairs welcomed the announcement of the Organization of Islamic Cooperation condemning the attacks in Afghanistan. The Foreign Ministry called on the OIC to play a more active and effective role in gaining the support of the Islamic world and credible Islamic institutions to end the bloodshed in Afghanistan and hold the Taliban accountable for their crimes against humanity.

Also, the UN is deeply concerned about the safety and protection of people in Lashkargah, in southern Afghanistan, where tens of thousands of people could be trapped by fighting, as per the OCHA statement. The ongoing fighting in Helmand and Kandahar provinces has led to the displacement of civilians to adjacent calmer areas within the provincial capitals and neighboring districts, it said. In “Helmand and Kandahar, there are reports of increased civilian casualties, destruction or damage to civilian houses as well as to critical infrastructure, including hospitals. Hospitals and health workers are becoming overwhelmed by the number of wounded people. UN and humanitarian partners are assessing needs and responding in the south, as access allows. On 1 August, over 2,000 people were reached with food, water, sanitation and cash assistance in Kandahar. Since the start of the year, nearly 360,000 people have been forcibly displaced by conflict. About 5 million people have been displaced since 2012. Attacks on health facilities in the first half of the year deprived 200,000 people in Afghanistan of access to basic care,” the statement added.

The UN urged parties to the conflict to protect civilians, aid workers and civilian infrastructure, including schools and hospitals, in compliance with international humanitarian law. The UN also called on parties to grant aid workers access to provide assistance without interference, in accordance with humanitarian principles. The UN called on donors to urgently fund Afghanistan’s Humanitarian Response Plan, which requires $1.3 billion but has only received $485million (38 per cent) in funding.

In fact, even Save the Children in a statement said that it is devastated by reports that 18 civilians, including women and children, have been killed during air strikes on the city of Kandahar in southern Afghanistan. Christopher Nyamandi, Country Director of Save the Children Afghanistan, said, “Today is another devastating day for the children of Kandahar who are once again paying with their lives for this brutal conflict. We urge all parties to put an end to the violence and protect civilian lives, especially those of children – and respect the obligations under international humanitarian law. All efforts must be made to come to an enduring peace settlement so that Afghan children, who have already lived their entire lives through war, can grow up in a country free of the fear of violence, death, and injury.”

Even, International Rescue Committee (IRC) expressed grave concern for the marked escalation in violence across large parts of Afghan territory over the last 48 hours. Vicki Aken, Afghanistan Director for the IRC, said, “In Afghanistan, women and children made up close to half of all civilian casualties in the first half of this year, and the latest violence should be cause for great alarm for members of the international community. Where fighting is most intense, humanitarian aid workers have also been forced to temporarily flee. If left to unravel further, we could see a major exodus of the population to neighboring countries, with many people forced to turn to dangerous and illegal routes out of the country as external borders remain closed. The international community cannot afford to turn their backs but instead must double-down on commitments to ensure humanitarian access for the delivery of aid, advocate for an immediate ceasefire and support a peaceful settlement, and provide resettlement pathways for Afghan refugees,” Aken said.