Kabul: TS Tirumurti, Ambassador of India to United Nations, New York, announced on Twitter on Thursday that the United Nations Security Council will meet on Friday (August 6) under Indian Presidency to discuss and take stock of the situation in Afghanistan.

This comes even as a diplomatic source told TASS on Wednesday that the meeting would be held soon. Afghan Foreign Minister Hanif Atmar had urged India to call for an emergency session of the UNSC to discuss the escalating violence in the country and the Taliban’s offensive. The situation in the country is deteriorating as the Taliban ramped up intensity of its attacks on several directions. On Tuesday, the UNSC already adopted a statement on Afghanistan, demanding that all parties to the conflict reduce the scale of violence. In fact, the Russian Foreign Ministry said in a statement that Russia will highlight the continuing relevance of the Moscow consultations on Afghanistan, at the 76th session of the United Nations General Assembly.

According to the ministry, Moscow and its partners in the extended Troika, which brings together Russia, the United States, China and Pakistan, together with both of the Afghan negotiating teams, are working to promote the process of national reconciliation in Afghanistan. “Together with our partners within the ‘Troika Plus’ and with the participation of both Afghan negotiating teams, we are working to advance national reconciliation in the Islamic Republic of Afghanistan. We attach particular importance to regional cooperation, primarily through the SCO [Shanghai Cooperation Organization] and the CSTO [Collective Security Treaty Organization]. We note the continuing relevance of the Moscow format of consultations on Afghanistan. We support the work of the UN Assistance Mission in Afghanistan (UNAMA),” the statement reads.

This comes even as the former police chief of Kandahar and a member of the High Council of the National Reconciliation (HCNR), Tadin Khan, on Wednesday stated that the Taliban “does not believe in human rights,” saying the group has killed potentially up to 900 people in Kandahar province in the past month and a half. 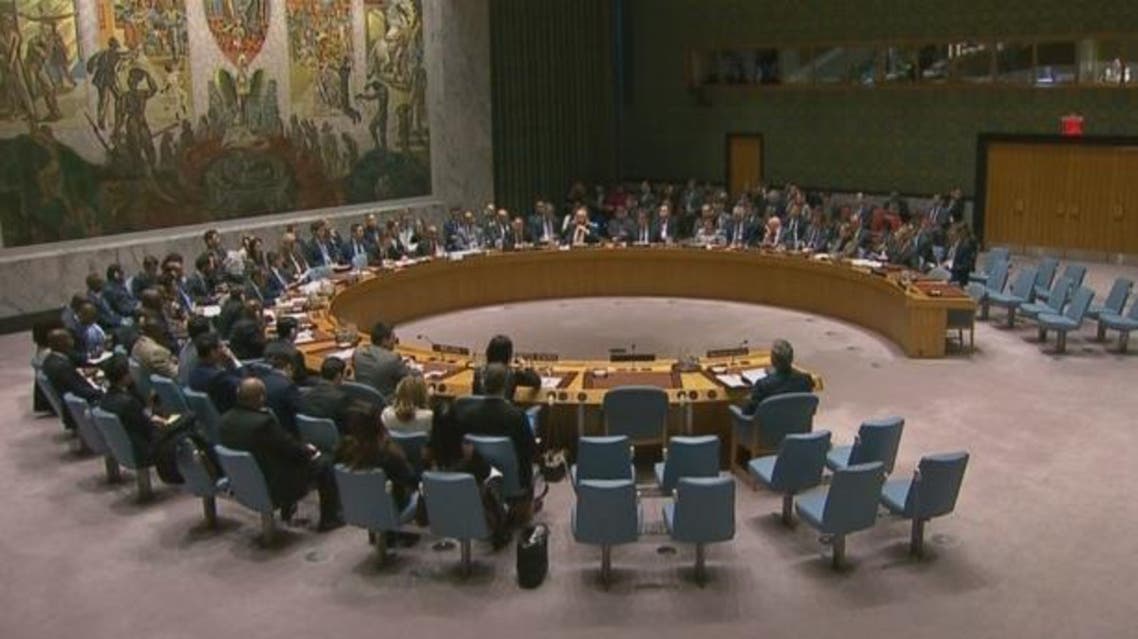 Human Rights Watch (HRW) issued a statement saying that Taliban forces that are advancing in Ghazni, Kandahar, and other Afghan provinces have summarily executed detained soldiers, police, and civilians with alleged ties to the Afghan government. The Taliban denied the allegations. According to Tadin Khan, the Taliban forcefully took these 900 people from their homes and killed them. “They possibly martyred 800 to 900 people in the past month and a half. The people have suffered enormously. The brutality that occurred in Boldak (Spin Boldak district of Kandahar) is unforgivable,” said Tadin Khan.

Meanwhile, Iranian President Seyyed Ebrahim Raisi said that today’s insecurities in Afghanistan, which is rooted in foreign interference in this country, is not in interest of anyone. Speaking in his meeting with the Speaker of Tajik Parliament Mohammad Taer Zakerzade on Wednesday, newly-elected president of the Islamic Republic of Iran Seyyed Ebrahim Raeisi considered the relations between the two countries of Iran and Tajikistan ‘based on empathy, common language’ and added that Tehran-Dushanbe relations are beyond the normal ties, so that giant steps should be taken to improve the level of these relations relying upon cultural and civilizational similarities.

Developing relations between Iran, Tajikistan and Afghanistan as three Persian-speaking countries is of paramount importance, he said, adding that today’s insecurity in Afghanistan, which is rooted in foreign interference in the country, is not in interest of anyone and Iran and Tajikistan must work more closely together to address this common concern both in bilateral and international fields.

On the other hand, the General Secretariat of the Organization of Islamic Cooperation (OIC) too expressed its deep concern about the high levels of violence in Afghanistan and strongly condemned the recent attacks against civilians across the country. It reiterated the OIC’s principled and firm stance against all forms and manifestations of terrorism. The OIC Secretary General, Dr. Yousef A. Al-Othaimeen, called for an immediate ceasefire and reiterated OIC’s commitment to supporting an Afghan-led and Afghan-owned inclusive peace and reconciliation process towards reaching a political solution, and ensuring that the process is backed by regional actors and supported by the international community.

However, as the Taliban steps up its offensive in Afghanistan, India on Wednesday said it remains vigilant and is taking all necessary measures to ensure the safety and security of Indians in the war-torn country. Reply to a question in the Lok Sabha, Indian Minister of State of External Affairs V Muraleedharan, said, “The security situation in Afghanistan has deteriorated in the recent past. In view of this, the government remains vigilant.” He added that the Indian embassy in Kabul continues to function normally and is providing regular consular and visa services.

This travel advice is a supplement to the pandemic-related global travel advice against non-essential travel to all countries outside the EU/EEA, Switzerland and the UK except for certain countries on the EU’s list of epidemiologically safe third countries.