Kabul: Army forces in the southwest of the country say 30 Al-Qaeda fighters have been killed in an airstrike in the Marjah district of Helmand province.

The 215th Maiwand Corps said in a press release that the airstrike was launched on Friday evening on a “terrorist” gathering in the Sistani area of Marjah district. According to the statement, the killed members of the al-Qaeda network were Pakistani citizens and members of the al-Qaeda network for the Indian subcontinent. The statement also said that two al-Qaeda-linked “Land Cruiser” vehicles were destroyed in the airstrikes.

Also, local officials in Balkh province say the Taliban have fired several rockets at the headquarter of the 209th Shaheen Corps in Balkh province. Sayed Mustafa Sadat, Dehdadi district governor of Balkh province, told Hashte Subh daily that the Taliban fired 11 mortar shells near the 209th Shaheen Corps on Saturday morning. The mortars hit the village of Posht Bagh, the center of Dehdadi district, an area for retired army officers, and around Division 18, Sadat said.

He added that no casualties were reported from the rocket attacks. According to him, a number of Dehdadi residents have left their homes. At the same time, the Taliban launched attacks on the Pul-e Imam Bakri checkpoint in Dehdadi district of Balkh province, said Mustafa Sadat. Two children were injured as a result of the mortar fire. Army sources have not yet commented on the matter.

Also, as per the Ministry of Interior, ten Taliban insurgents were killed and wounded in a counterattack by security and defense forces in the capital of Sar-e-Pul province. Last night, the Taliban group carried out terrorist operations in the “Toghani” area of the capital of Sar-e-Pul province, which was met with a strong response from the security forces. Following the clashes, four terrorists, including a Taliban leader named Matiullah Omari, were killed and six other members of the group were wounded. The security and defense forces of the country were not harmed in this incident

And, in a video conference with the provincial police chiefs, Gen. Abdul Sattar Mirzakwal, the acting Minister of Interior, listened to the report of the current security situation from the mentioned commanders and gave them the necessary instructions to suppress the terrorists and enforce the law. The acting interior minister also stressed in the video conference that counter-terrorism operations must be increased and that police forces must be armed and completed in a timely manner. 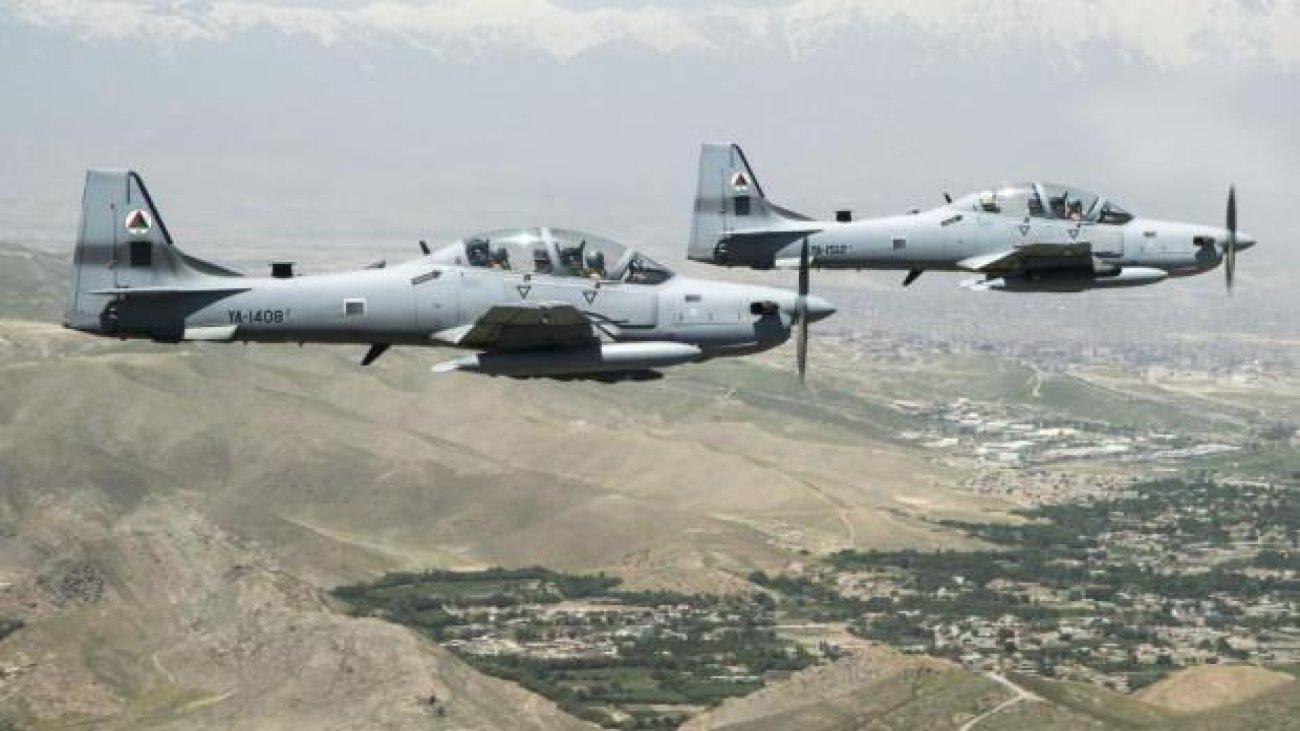 Meanwhile, the Afghan Independent Human Rights Commission (AIHRC), in accordance with its legal duties and powers, investigated and documented the incident in Malistan district of Ghazni province which fell to the Taliban wherein there were numerous reports of human rights and international human rights violations, particularly the deliberate killing of civilians by the group. “Although investigating and gathering information about the incident was time-consuming and challenging due to serious security concerns and the inactivity of telecommunications networks, the Commission has made consistent efforts to interview eyewitnesses, victims’ families, displaced persons and other independent sources. It has obtained credible and needed information about what the Taliban have done in Malistan district. According to the findings of the Afghan Independent Human Rights Commission, the Taliban, after seizing the center and parts of Malistan district, in addition to violence and inhumane treatment of people, looting citizens’ property, destroying homes and shops, killing civilians and thus creating an atmosphere Fear has displaced thousands of families, including women and children, from the district to far and near,” the statement said.

On July 10, 2021, the Taliban group attacked the security forces of Malistan district of Ghazni province from Kotal Kharzar, Kandalan-Shirdagh, Maknak and Zardak routes, which after two days of fighting, captured the center and parts of this district. Although three days after the incident, security forces attempted to retake Malistan district, they advanced to district center and the police headquarters, but were eventually forced to retreat and were unable to liberate the district from Taliban control. According to the findings of the Afghan Independent Human Rights Commission, after the fall of Malistan district, Taliban group deactivated and disabling telecommunication networks and searching people’s homes in some areas, including Zardak, Shirdagh, Pashi, Miradina, Naiqul and Abdana villages. The Taliban have also destroyed a number of homes and shops and looted civilian property. They destroyed an antenna base belonging to Salam Telecommunication Network and transferred its equipment to Ajristan district, and also forcibly took away several vehicles and motorcycles of the residents of this district.

According to the findings of the Afghan Independent Human Rights Commission (AIHRC), the Taliban violated the basic principles of humanitarian law and the rules governing armed conflict by deliberately killing civilians, which could be considered a war crime. Because, according to international humanitarian law, the warring parties are obliged to treat those who do not have a direct role in the conflict in a humane manner and should not harm their lives, morals or physical integrity. AIHRC has so far identified 37 people killed and wounded by the Taliban. According to the statistics, 27 people, including a woman, were killed and 10 others were injured. These individuals were all civilians and had no role in the conflict.

Also, as per AIHRC, 2,500 families, including women and children, have been displaced from different parts of Malistan district to Kabul and Jaghori and Nawur districts to escape Taliban violence. The results of the Commission’s monitoring show that displaced families are in a difficult situation due to the lack of basic and essential facilities, and many of them do not have access to food, safe drinking water, clothing and shelter. In addition, the families do not have access to health and education services, and according to information obtained from local sources, families and individuals living in Malistan district are facing serious problems and challenges due to the closure of schools and health centers.

On the other hand, the findings of the Afghan Independent Human Rights Commission (AIHRC) show that the Taliban have informed residents of Malistan district that after this, women and girls have no right to leave their homes and schools without a Male. The Taliban has also insisted that it will punish violators. However, the human rights situation of families in Taliban-held areas in Malistan district faces serious challenges and concerns.

Thus, the Afghan Independent Human Rights Commission (AIHRC) reiterates its call for the international human rights and humanitarian standards to be upheld by the parties involved, particularly the Taliban, and that the destruction of non-profit and non-public facilities Consequently, the killing of people who have no role in the conflict is considered a war crime.

Also, Supporting Open media in Afghanistan-Nai has condemned the assassination of Dawa Khan Minapal and called on the security services to identify the perpetrators and bring them to justice. The assassination of Minapal could be a warning for media workers and journalists. previously, terrorist groups targeted and killed a large number of journalists and media workers by carrying out serial and targeted killings.

This comes even as local sources in Nangarhar province said that according to the decision of the tribal elders of Dur Baba district of the province, anyone who cooperates with the armed opposition will be fined one million Afghanis.

Ataullah Khogyani, spokesman for the governor of Nangarhar, wrote in a tweet that according to this decision, the house of a person who cooperates with the armed opposition of the government will also be set on fire. According to him, tribal elders, led by Gul Muslim, in the presence of Shamshad Omar, the district governor of Dur Baba, said they would first implement the new decision in the next week on families who would not leave the Taliban ranks. Earlier, tribal elders in the Spin Ghar district of Nangarhar province had decided to not give place to the Taliban in their areas, and anyone who cooperated with the Taliban or sought refuge with members of the group would be expelled from the district and fined.