Kabul: Ministry of Education officials in Nangarhar province in the east of the country say that for the first time 12 girls in Nazian district of Nangarhar province graduated from the 12th grade of Surobi school in this district. 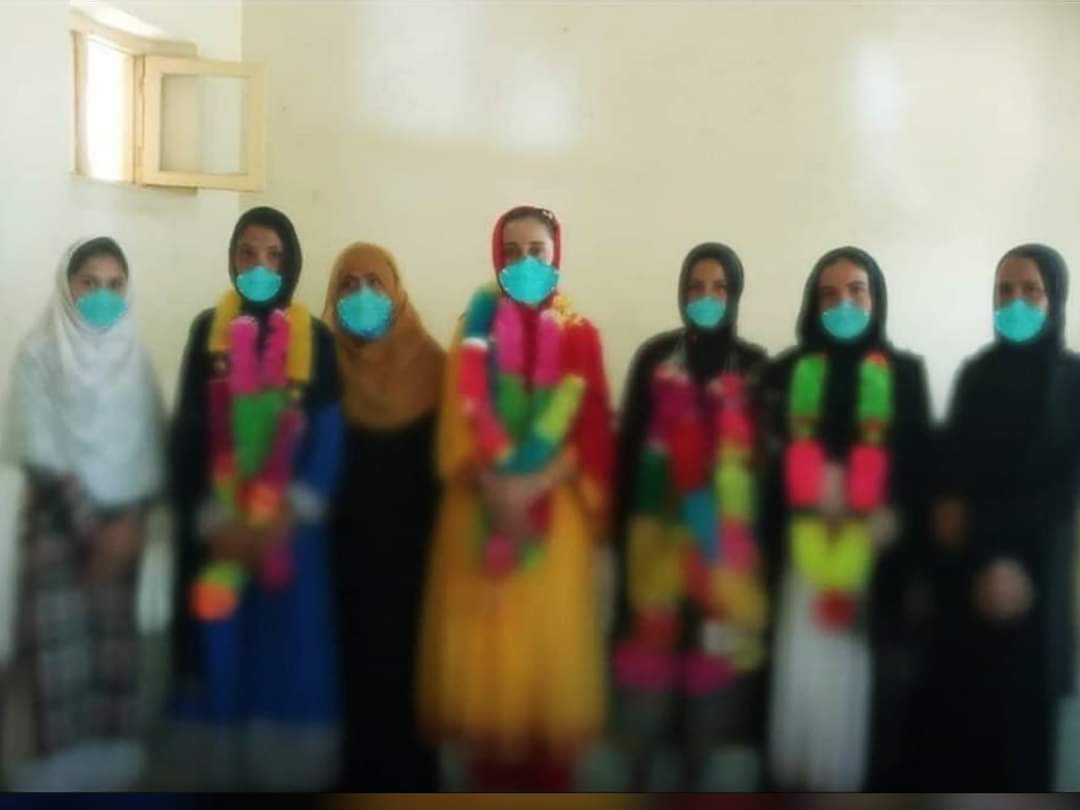 Meanwhile, the Afghan Film Organization held the “Avant-Garde Experimental Film Festival” in Kabul. Of 34 competitors, three of its films got the podium finishes. Sahra Karimi, the chairperson of Afghan Film, said at the ceremony that the cinema family will fight the enemies of the country by holding this festival and their struggles will continue. Referring to the activities of this organization, she said that no group can stop their hope and enthusiasm for making films. The first lady of the country, Rula Ghani, sent a message saying that holding such festivals could be effective for the film industry and strengthen the culture. She called on the country’s filmmakers and cinematographers to work on producing films that strengthen the country’s authentic culture.

Mohammad Qasem Wafayeezada, Acting Minister of Information and Culture, also stressed on the support of the film industry, saying that he is working to strengthen the industry to provide the necessary facilities.